North Harbour drop kicked a goal in the final minute of play to beat Otago 17-14 in the final of the provincial rugby Championship competition in Dunedin last night. 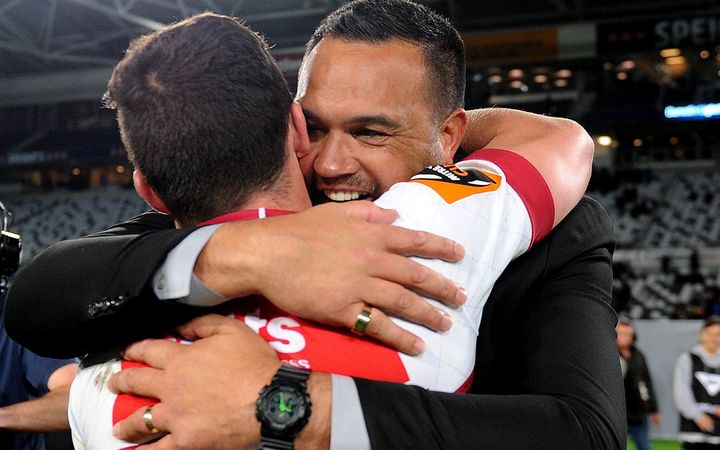 With the scores locked 14-all with in the final minute the ball was given to Harbour first-five Bryn Gatland who knocked over the match winning drop goal with just six seconds left on the clock.

It was Gatland's first drop goal of the season though it couldn't have come at a more pertinent time and after the match the breathless first-five refused to take credit, praising his team-mates for the hard fought win.

The win means North Harbour will be promoted to the Premiership competition next season. 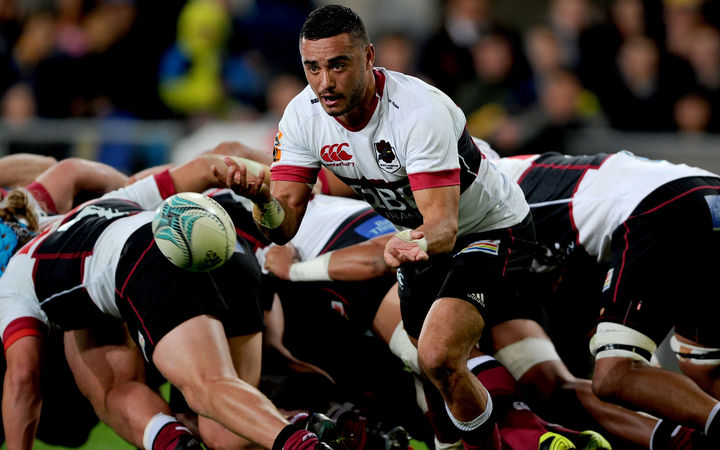 Otago recalled the 38-year-old former All Black hooker Andrew Hore to the squad to cover for injuries and to bring in big match experience.

Hore made it onto the field as a replacement but could not make the difference, even though the game went right down to the wire.