Otago will host the Mitre 10 Cup rugby Championship final after beating Bay of Plenty 27-20 in their semi-final in Dunedin. 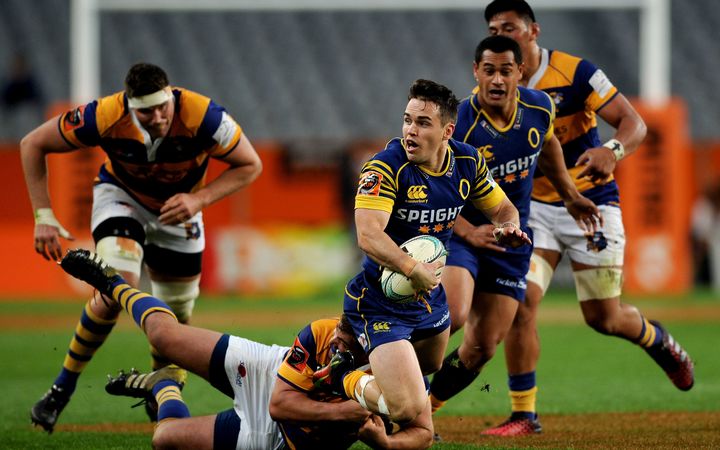 Otago had lost their last three semifinal appearances but were desperate not to make it four against a Bay of Plenty side that had scored more tries than any other team in the Championship.

In his 50th match for Otago, powerful lock Tom Franklin barged over to score the first of Otago's three tries.

Otago led 14-6 at half time and Bay of Plenty brought on All Blacks flanker Sam Cane just after the break.

The victory means that Otago will take on either Wellington or North Harbour in the Championship final as they seek their first title since 1998.