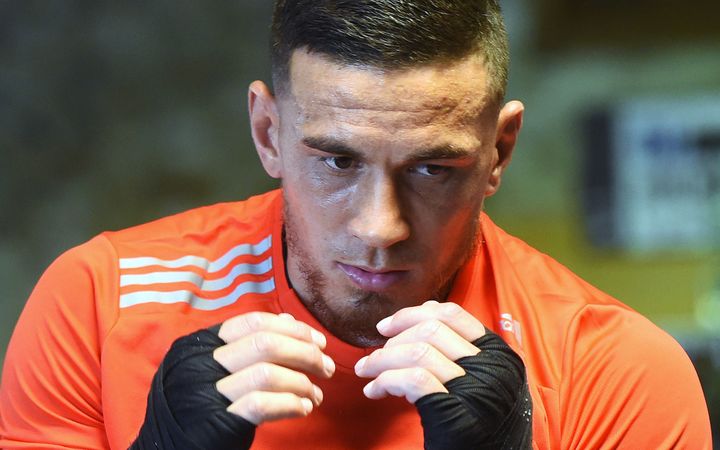 Gallen's resumed training in his stop-start boxing career ahead of two scheduled bouts in December.

But Williams is currently out of action for another six months after injuring his Achilles playing sevens rugby at the Rio Olympics. 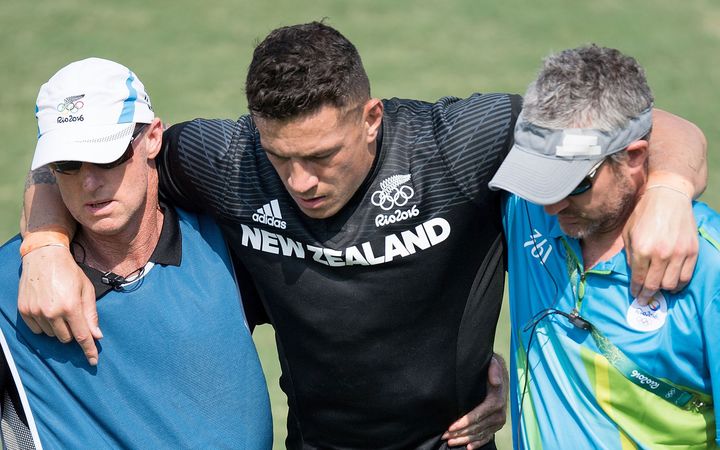 "I have said openly I want to fight Sonny Bill, unfortunately we haven't heard the same thing back so I don't know if he wants to," Gallen said.

"I understand he is injured at the moment and there is not much we can do about that.

"We were looking at February next year. It might happen later next year.

"I wouldn't say he is running scared. I know he is injured but hopefully one day it will happen."