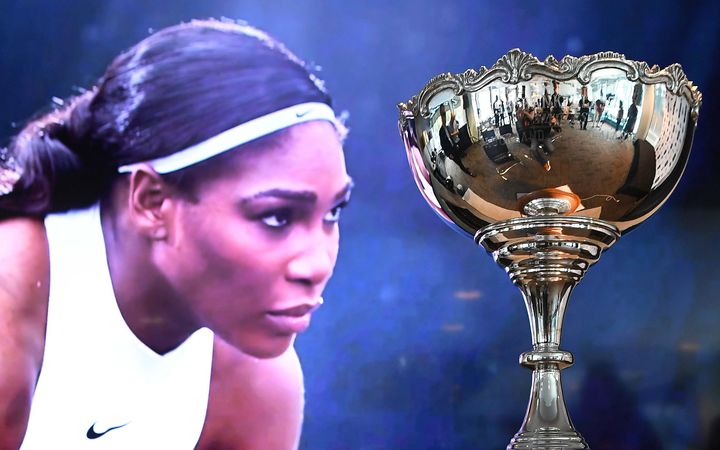 The former world number one was announced as a competitor by ASB Classic officials this morning to compete in next year's tournament.

Williams, currently ranked at number two in the world, will be the highest ranked player ever to compete at the Auckland tournament which has attracted stars such as Venus Williams, Carolina Wozniacki and Rafael Nadal in the past.

ASB Classic organisers said they believed the American player's participation would make this the biggest event in the tournament's history.

"We are obviously over the moon with this news. Serena is one of the biggest sporting stars on the planet. She has had the most Grand Slam victories, most consecutive weeks at number one and has twice held all four Grand Slam trophies at once. I think she is the greatest player, man or woman, to play the game," said Tournament Director Karl Budge.

"To have an athlete of Serena's calibre come to Auckland is going to be huge for New Zealand and really cements the ASB Classic as our biggest annual sporting event," Budge continued.

Williams said she was thrilled to be making her Auckland debut. "I am really excited to be coming to Auckland for the first time. I have heard so many great things about the city and the tournament."

Williams most recent grand slam was the Wimbledon title she won earlier this year, where she beat current world number one, Germany's Angelique Kerber, in straight sets. 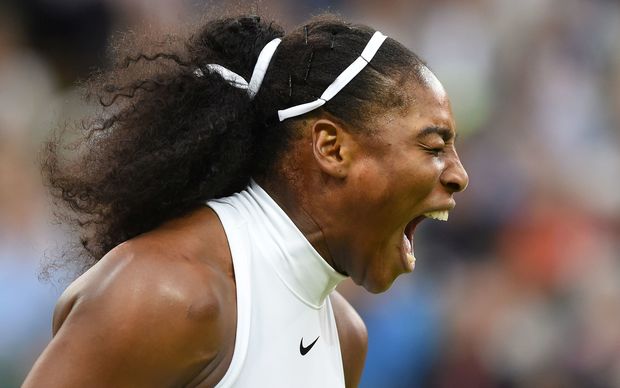 She was now level with Steffi Graf's record for Grand Slam titles won in the Open era.