The world number 17 backed up his Auckland success with a second ATP World Tour title for the season in Bulgaria.

He's also twice reached the round of 16 at Grand Slams this year - Australian Open and Roland Garros where he took a set off world number one Novak Djokovic. 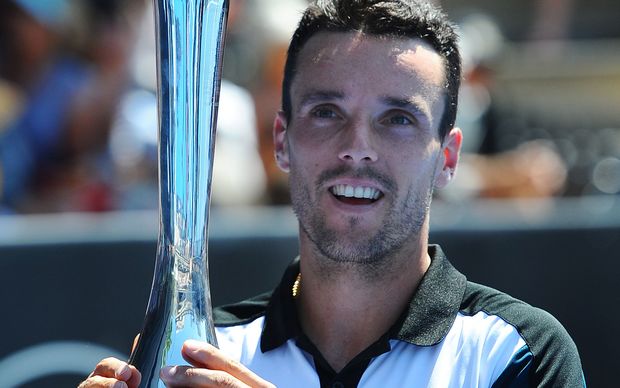 He also reached the quarter finals of the Rio Olympics where he was beaten by eventual silver medallist Juan-Martin Del Potro.

Bautsita-Agut's signing is the first announcement and tournament director Karl Budge says it's pleasing to have the defending champion back, particularly when he is playing so well.