West Ham have been beaten 3-0 by Southampton in their Premier League football clash at London Stadium this morning. 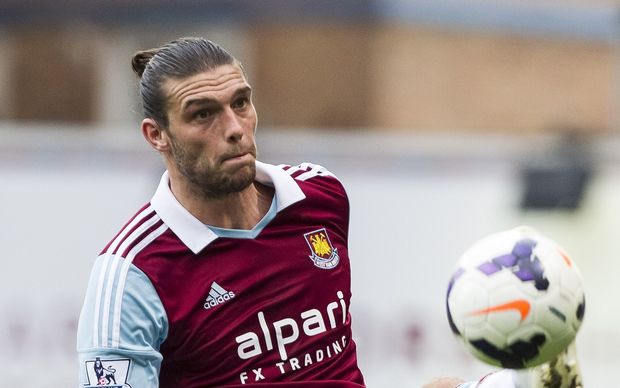 Southampton coasted to victory in what is their fourth successive win in all competitions.

The key goals came either side of the break from Charlie Austin and Dusan Tadic while James Ward-Prowse added a third in stoppage time to complete a miserable afternoon for the Hammers.

Austin scored with the visitors' first shot on target after 40 minutes, the striker finishing first time from a Ryan Bertrand cross for his fourth goal in five games.

The 27-year-old then set up Tadic to slot home the second in the 62nd.

"When you are on a hot streak you just want the goals to keep coming," said Austin, who has displaced Ireland international Shane Long in the starting lineup.

"We're all fighting for places but as long as we win we're all happy."

Although West Ham had a shot cleared off the line by Virgil van Dijk, they always looked vulnerable and duly conceded a 16th goal from six league games when substitute Ward-Prowse pounced.

"We are a team expecting something to happen by default," he said.

The club's captain Mark Noble admitted the team were fortunate to escape with just a 3-0 defeat.

"To be honest, it could have been six," said Noble.

"It was laughable. We probably could have played until tonight and still not scored."

The defeat was West Ham's fourth in a row in the league and second in succession at the London Stadium where they moved from Upton Park for the start of the season.

The loss sparked boos from disgruntled supporters at both halftime and the final whistle.

It's the first time in history that West Ham have lost five of their opening six top-flight games.