The New Zealand tennis number two Rubin Statham will set a record for New Zealand in Davis Cup tennis when he plays the opening singles rubber in Asia-Oceania elimination tie against Pakistan in Christchurch on Friday.

The New Zealand captain Alistair Hunt has chosen number one Finn Tearney and Statham for the opening day's singles with Michael Venus and Marcus Daniell to play Saturday's doubles rubber. 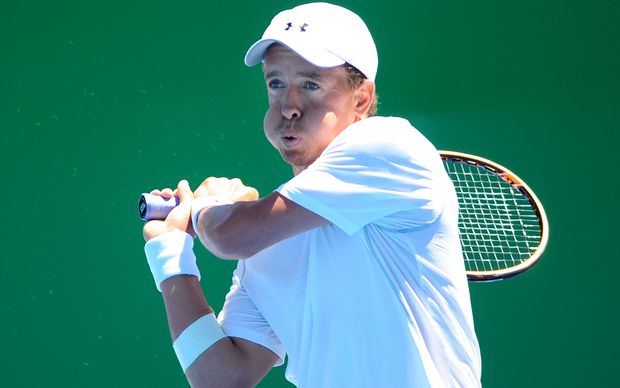 Tearney will play the second singles rubber against Samir Iftikar.

The 29 year old Statham has a 20 win, 14 loss record in Davis Cup singles matches and has only missed one tie since his debut as a 17 year old against Kazakhstan in 2005.

The winner of the tie retains its place in Asia Oceania Group 1 for 2017 with the loser relegated to Group 2.