The men's third seed Stanislas Wawrinka has toppled world number one and defending champion Novak Djokovic for the 2016 US Open tennis title. 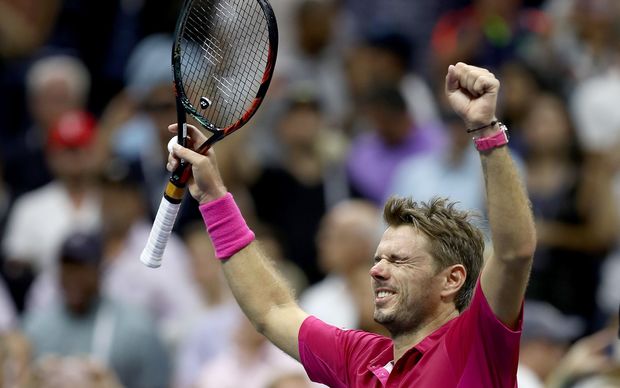 The 31-year-old Swiss, who defeated Djokovic on his way to winning the 2014 Australian Open and 2015 French Open, denied the world number one a third grand slam title this year following the Serb's wins in Australia and France.

Wawrinka has trailed Djokovic 19-4 in their career head-to-head, but the hard-working Swiss saves his best for the big matches and he came through again with a superlative performance to win his 11th tour final in a row.

The Swiss was better on the most important points of the nearly four-hour final, which featured long rallies and brilliant shot-making from both players.

Wawrinka cashed in on six of 10 break-point opportunities against Djokovic and frustrated the Serb by saving 14 of 17 break-points against him.

The victory was worth $3.5 million for Wawrinka, who is only missing a Wimbledon victory to complete the coveted career grand slam.