Flanker Jerome Kaino says the All Blacks would never take South Africa lightly and are expecting a tight test match when the traditional southern hemisphere heavyweights meet in the Rugby Championship this weekend. 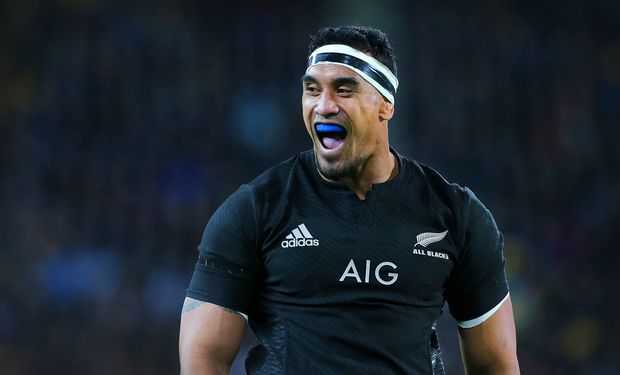 The All Blacks are three wins from three heading into Saturday's match, while South Africa have won just once against Argentina, before losing to the Pumas and a struggling Australia side.

But Kaino said Argentina had put enough pressure on New Zealand in last weekend's test in Hamilton to encourage any side, let alone one with the pedigree of the Springboks.

"We know that every time the All Blacks play the Springboks it's always been tight. They'll want to bounce back and they want to get a win, so we'll be preparing as we always do and we'll be expecting something tight," he told reporters in Christchurch yesterday.

"We got that at the weekend and they'll have definitely learned a lot from what happened in our game on Saturday, so we're not going to be complacent at all.

"Argentina put us under a lot of pressure and they'll have put that under the microscope and they'll try and put that into practice this weekend."

Although New Zealand ultimately ran out 57-22 winners last weekend, the Pumas had them on the ropes for the first 50 minutes with a hugely physical forward effort, allied to some penetrating running out wide.

Kaino said the All Blacks had analysed where they had come under pressure from Argentina and, among other things, were determined to offer scrumhalf Aaron Smith quicker ball against the Springboks.

"That was one of the areas that we focused on, our physicality in our tackle but also our clean out," he said.

"We pride ourselves on quick ball and for Aaron to have an easy night and in that first half we didn't do that.

"As a pack, we took that personally and that's one massive area we want to improve on this week."