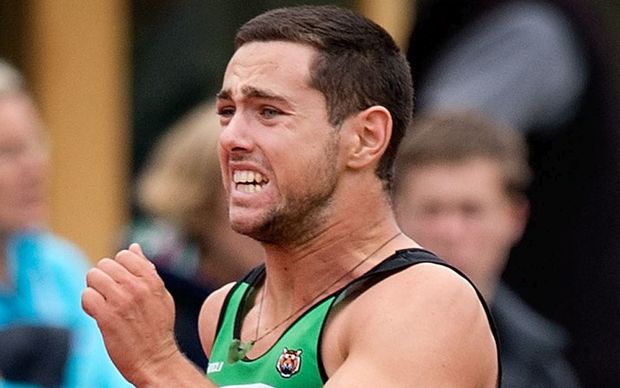 He set a Paralympic record of 21.06 seconds, finishing six hundredths of a second ahead of second-placed Hunter Woodhall from the United States.

Malone's gold medal is the third for New Zealand today following Sophie Pascoe and Cameron Leslie's golds in the pool, and brings the country's tally to seven gold, three silver and two bronze.

Malone won silver in his 100-metres sprint earlier in Rio and will also compete in the 400-metres.

New Zealand are now seventh on the medal table.