The Silver Ferns shooting combination of Maria Tutaia and Bailey Mes will team up for the Northern Mystics in next year's new domestic ANZ league.

Mes is returning to the Mystics are two years with the Canterbury Tactix, having previously played for the Auckland based franchise for five years.

Mes will play at goal shoot with Tutaia at goal attack and replaces Cathrine Tuivaiti who is leaving the Mystics are nine years with the side. 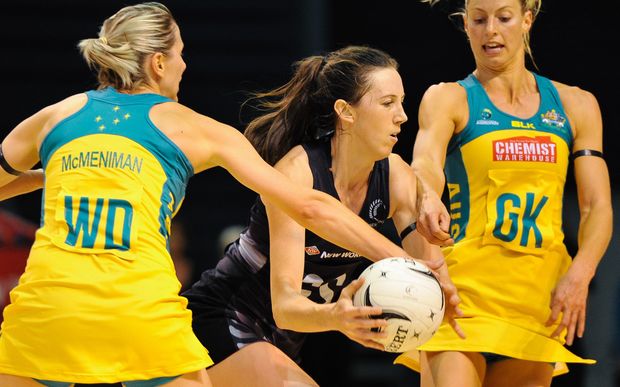 Tuivaiti missed out on selection in the Silver Ferns and is now assessing her options.

The Mystics chief executive Julie Paterson says Tuataia was targeted by a number of franchises in both New Zealand and Australia.

Mes and Tutaia join Anna Harrison and Storm Purvis among those already signed with the Mystics.