Silver Ferns defender Anna Harrison has been ruled out of the first Test of the Netball Quad Series with a left calf injury picked up in training. 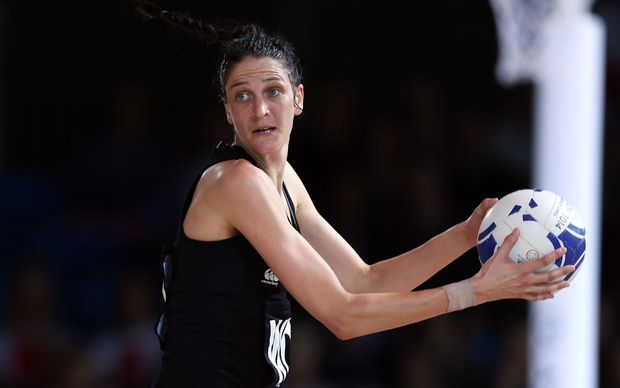 A decision on her availability for the remaining Netball Quad Series matches will be made on Friday, after further assessment.

The Southern Steel's Jane Watson has been added to the team as cover, joining three other potential debutants - Maia Wilson, Storm Purvis and Te Paea Selby-Rickit.

World champions Australia enter as favourites, and the Ferns' new captain Katrina Grant said nothing short of the team's best would do if they're to win it.

The Ferns meet England in their first Test of the year at 5.15pm in Auckland on Saturday. 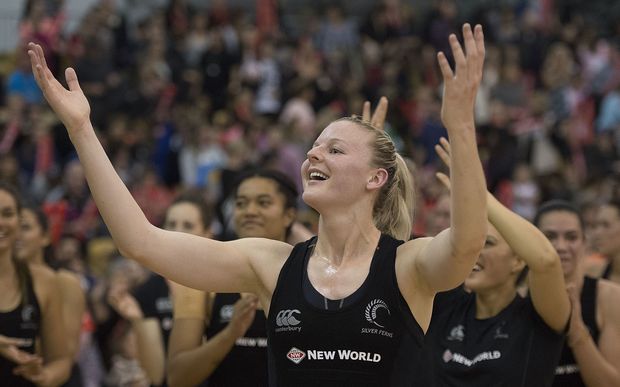 "We're going to have to get out of the blocks strong because we know they will be wanting some blood from us," Grant said.

"Coming off the World Championships and Commonwealth Games they've had some tough losses, so they might think with us having quite a new side, it's time for some change - so we have to make our mark right from the first whistle."

The New Zealanders have had some tight tussles with England over the past two years, and go into the match with a new captain, a new coach in Janine Southby, and with four potential young debutants.