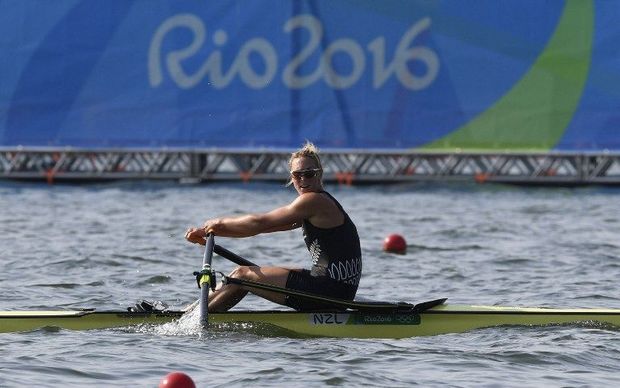 Twigg finished less than half a second behind China's Duan Jingli while Australia's Kimberley Brennan claimed gold and American Genevra Stone was second.

The fourth mirrors Twigg's effort at the London Olympics four years ago.

Meanwhile the women's eight has also finished in fourth, just over a second behind third.

The United States claimed gold by more than two seconds over Great Britain and Romania claimed the bronze.

New Zealand finished last in the men's eight which was the final event in the Olympic rowing regatta.