Sports Call - The difference between winning and losing at the Rio Olympics will come down to just hundredths, if not thousandths, of a second for many athletes. 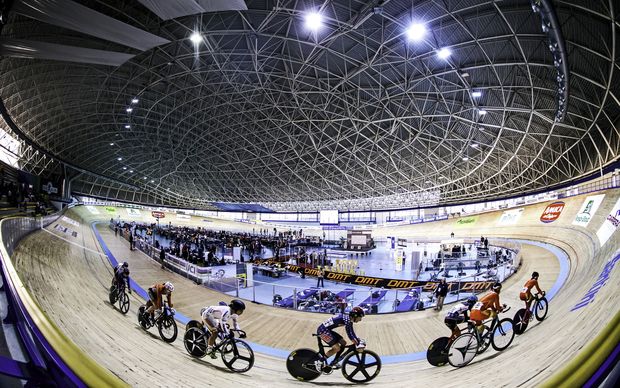 Talent and good coaching will make athletes medal contenders, but the difference between gold and silver could come down to technology.

Sailing and cycling are two of New Zealand's most successful Olympic sports, winning the country 25 medals - nine of those gold.

Those events, like many others at the Olympics, require a lot of technological innovation to help give athletes an edge over their competitors.

That is where High Performance Sport New Zealand (HPSNZ) steps in.

Every year $1.5 million is pumped into the programme to improve the country's chances on the world sporting stage.

HPSNZ's innovation manager Matt McKerrow's job is about finding sustainable ways for athletes to consistently succeed for years to come.

"There's no such thing as a silver bullet, there's no one piece of technology that you can introduce tomorrow that's going to make a massive gain.

"It's about doing it over time, it's about understanding what's important within the individual sport and what impacts performance and measuring over time improvement and using that longitudinal data to make better decisions.

"In the yachting example we've now got cycles of data of training information and wind gear and it's about giving the athletes and the coaches as much as they can have to make the best decisions, and ultimately, to squeeze every last inch out of that performance," McKerrow said.

Some of the tools HPSNZ has invested in are as simple as the GOPRO - the action sports camera that is designed for extreme conditions.

In yachting, they are used to record information about how various sails perform during racing.

New Zealand Sailing's high performance director Jez Fanstone said something as easy to use as the GOPRO can actually save the organisation money in the long run.

"There are certain classes where you can make your own sails and make your own changes so it stops you having to go through a raft of different sails.

"You can use one and maybe even change it and then go out and film it again so it's fast tracking that process," Fanstone said.

At the other end of the technological spectrum is Southern Spar, the company designing and building Team New Zealand's catamaran for next year's America's Cup. 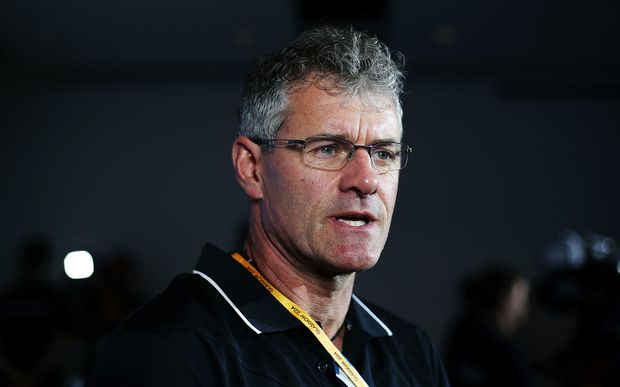 Cycling is a sport that can come down to the narrowest of margins, something Cycling New Zealand's high performance director Mark Elliott said the women's pursuit team experienced first hand at this year's world championships.

"So it's up to us as a programme that they have the right equipment to optimise their performance," Elliott said.

Historically, countries such as Great Britain and Australia have had better cycling technology than New Zealand, but Elliott said that gap is closing quickly.

He said the technology was not just crucial for athletes, but also the coaching staff who breakdown the terabytes of data collected.

The athletes themselves help select which innovations they use, which Elliott said was crucial to success.

"There's a lot of knowledge that sits within that team in understanding the sport and therefore you combine that great technical expertise from the carbon fibre experts and the wind tunnel designers and you put that with the athletes - that's what makes it special.

"I think that really puts us in the best position we've been as a cycling programme in the last two Olympic cycles," Elliott said. 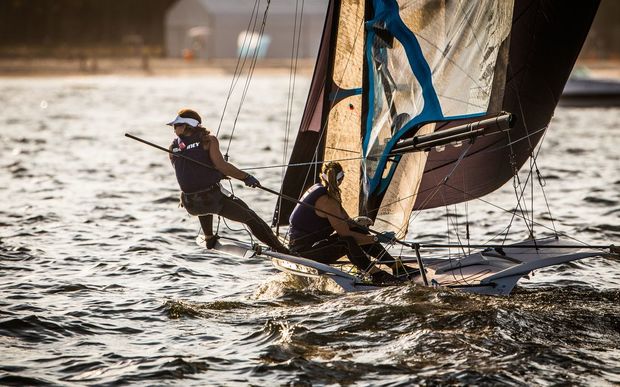 While confidence is key, learning from the innovative tools is just as important for the athletes.

New Zealand sailor Micah Wilkinson said without the advancements in technology, his development would be a lot slower.

With new innovations already in the works for the 2020 Tokyo Olympics, athletes like Wilkinson are well on their way to breaking new ground.