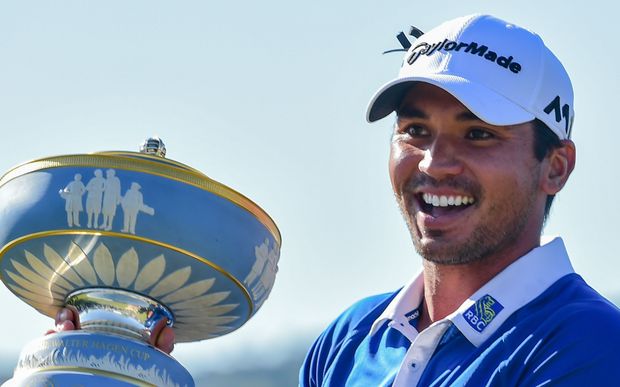 Golf is returning to the Olympics for the first time since 1904, but a number of big names, including four-times major champion Rory McIlroy, Fiji's Vijay Singh and Charl Schwartzel of South Africa, have also pulled out due to Zika concerns.

"The reason for my decision is my concerns about the possible transmission of the zika virus and the potential risks that it may present to my wife's future pregnancies and to future members of our family," Australian Day said in a statement posted on Twitter.

"While it has always been a major goal to compete in the Olympics on behalf of my country, playing golf cannot take precedent over the safety of our family. I will not place them at risk," the 28-year-old Day added.

Lowry, the world number 25 who finished joint runner-up in this month's U.S. Open, said his decision was based on firm medical advice.

"While I am bitterly disappointed to be missing out on that experience and the opportunity to win an Olympic medal for Ireland, on this occasion I have to put my family's welfare first," said Lowry who recently married.

Ireland Olympic golf team captain Paul McGinley said the withdrawals were not good for the image of the sport.

"I agree it doesn't particularly reflect well on golfers when they seem to be the only ones withdrawing but when it is for their own personal reasons, we have to respect that," he told national Irish broadcaster RTE

"The risk is very, very, very small but ultimately it's a risk they're not willing to take."

The mosquito-borne Zika virus can cause crippling birth defects and, in adults, has been linked to the neurological disorder Guillain-Barre. Controversy over the Aug.5-21 Games has grown as more about the disease becomes known.