Winger Julian Savea has been dropped from the All Blacks team for the second Test against Wales in Wellington on Saturday. 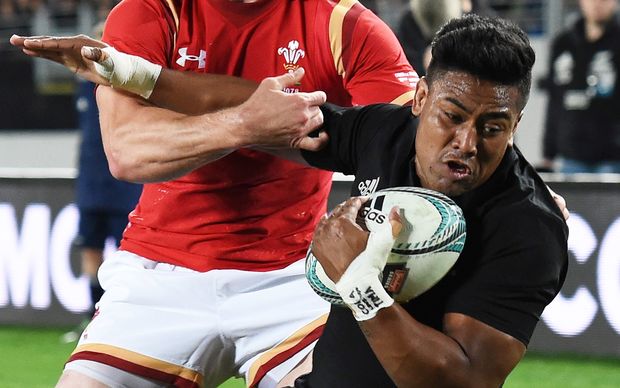 Julian Savea has been dropped for the second test against Wales. Photo: Photosport

Savea had an indifferent game in the first Test at Eden Park and was replaced just after half time.

Sam Whitelock returns from injury to start at lock with Luke Romano dropping out of the match day squad.

"Jules didn't have one of his great games and there's a lot happening with Jules we are working away quietly and we all know he hasn't had a great season. He's trying extremely hard but we just think taking him out of the pressure of having to play...we think he will benefit from that," said All Blacks coach Steve Hansen.

In opting for Dagg ahead of Barrett at fullback Hansen said they like the impact Barrett can have on the tempo of the game when he comes off the bench.

"We just think it gives us the opportunity to have that real striker player to come off the bench and Izzys' a world class player when he's at his best and this season he's looked like he's at his best," he said. 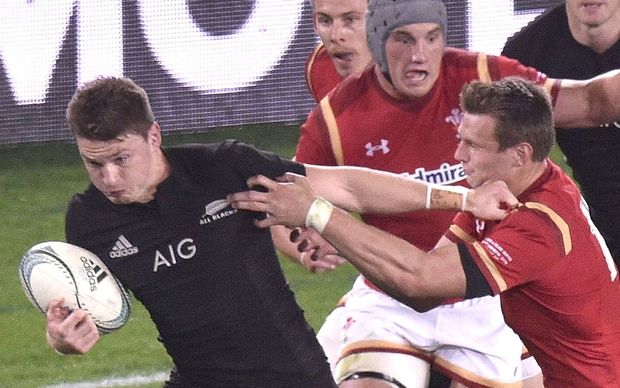 "Our performance in the first Test was very pleasing in a number of ways, especially how we kept our composure under pressure. However, there is an expectation that we will need to improve right across the board, with better accuracy, in both our attack and defence, combined with more physicality and intensity."

"We are expecting Wales to come out all guns blazing, particularly after what happened in the Chiefs game, so we will have to not only meet that response, but go to a higher level ourselves.

"Also, on behalf of the team, we would like to congratulate Bender (Ben Smith) and Izzy (Israel Dagg) on reaching their 50th Tests. It's a special achievement to play one Test, so to get 50 is a wonderful milestone."

The team is (with Test caps in brackets):

Owen Franks will play his 80th Test match this weekend. He is the second most capped prop and 12th on the All Blacks all-time Test appearances list.