The New Zealand women's hockey team have beaten Australia 2-0 to win the final of the four team International Hockey Open in Darwin. 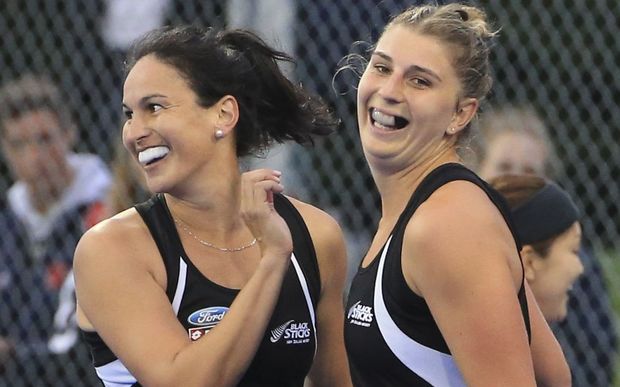 Edged by the Hockeyroos in Wednesday's round robin match, the Black Sticks came out firing in the final, fuelled by goals from Kelsey Smith in the 24th minute and Olivia Merry in the 30th.

It was the perfect ending to the tournament for Canterbury striker Sophie Cocks who brought up her 100th international cap.

Head coach Mark Hager said it was an impressive performance with every player stepping up to the high pressure challenge.

"It was a good solid effort from us, especially given the calibre of some of the players we were missing but it just shows we have some really good depth," Hager said.

"Our defence played a terrific game - they peppered us in the second half but both Amelia Gibson and Georgia Barnett played well in goal.

"We didn't have a bad player out there tonight and that's what you need to win big games. We're not getting ahead of ourselves though, we have big ambitions for the Champions Trophy in a few weeks and then our pinnacle, the Rio Olympics."