New Zealand shot putter Valerie Adams says she's still hoping for a big throw as she continues her preparation for the Rio Olympics. 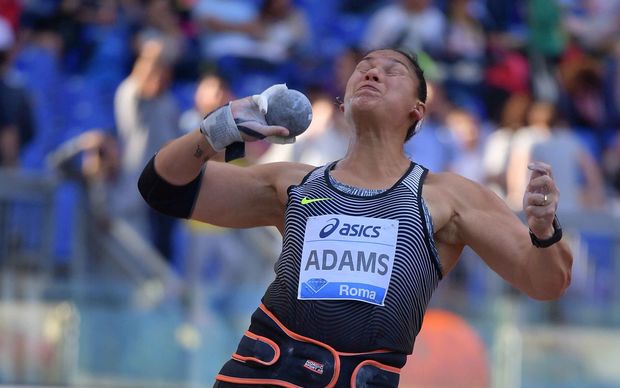 It's her second win in a row, after triumphing at the first Diamond League meeting in Morocco last month.

The double Olympic champion said she's happy with her consistency over the past couple of meetings but believes she can throw further.

"Hopefully in the next couple of competitions, when I taper down a little bit hopefully, we can pump up that season's best a little bit further than that," Adams said.

The 31-year-old athlete has been battling back from an injury plagued season as well as surgery last year.

Adams next competes in Birmingham at the weekend.