New Zealand shot putter Valerie Adams has won at her first meeting of the northern season. 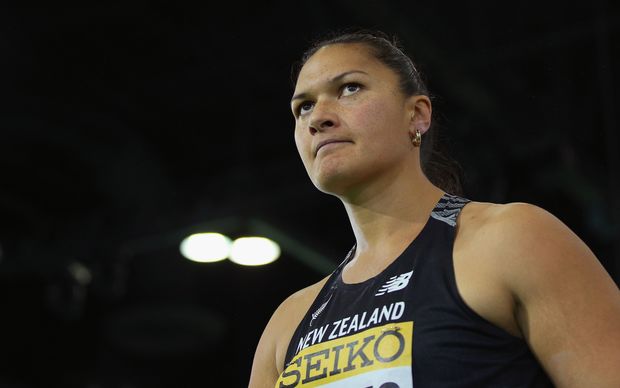 Adams threw 19.68 metres to win at the Diamond League meeting in Rabat, Morocco, finishing more than a metre ahead of second placed Anita Marton of Hungary.

She will next compete in Rome in 10 days time.

Meanwhile, South African Caster Semenya continued her impressive build-up to the Olympics Games with a comfortable success in the women's 800m to mark her out as a strong favourite for gold in Rio.

The 25-year-old, who had to undergo gender testing before being cleared to compete as a woman after winning the world championship in 2009, powered through a strong field, including two other former world champions, in a time of one minute 56.64 seconds, loping to victory after easing ahead of the rest down the final straight.

It was the best time of the year and a second successive Diamond League win this year for Semenya, who also has plans to run the 400m in Rio.

Almaz Ayana of Ethiopia and Kenyan Conseslus Kipruto also produced impressive performances for the continent in front of an enthusiastic crowd of some 22,000 in the Moroccan capital.

World champion Ayana had her eyes on the world record in the women's 5000m but did not have enough pace-making to help her bid and finished in 14.16.31 - the third fastest of all time in the event.

Kipruto had time to wave to the crowd down the final straight as he jogged the final metres to victory in the men's 3000m steeplechase as Kenyan athletes filled the first four places.

Frenchman Pierre-Ambrose Bosse kicked effectively around the bend to produce an upset triumph in the 800m over a field that included former Olympic 1500m champion Taoufik Makhloufi and Olympic silver medalist Nijel Amos of Botswana, who finished a disappointing sixth in his first outdoor meeting of the year.