London Olympic medallist Sarah Walker will miss out on the Rio games after failing to qualify for the elimination rounds at the BMX World Championships in Colombia. 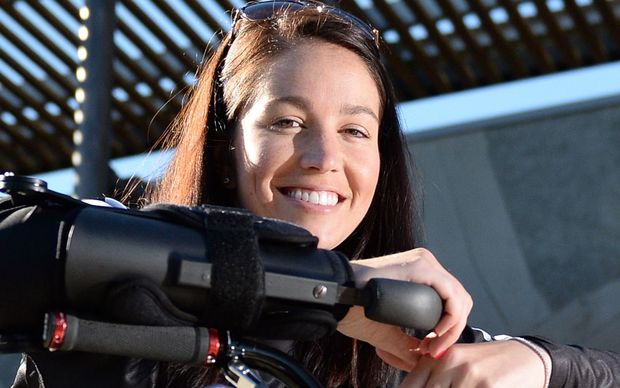 Walker, who injured her shoulder in a training accident yesterday, could only manage fifth place in each of her three qualifying motos, which was not enough to advance to the quarterfinals.

It was a cruel blow for Walker, who worked hard to come back from a broken arm after a fall in February, and was chasing one of the last qualifying places for Rio.

Her Olympic campaign has been hindered by a huge injury toll over the last four years, with the 27-year-old suffering 11 fractures to her arms in four separate incidents.

Walker finished fourth in the sport's first Olympics in Beijing and picked up a silver medal in London.

"It was always going to be a tough task for Sarah. It was just not stable enough for her to perform to the level that she needed, but we did everything we could to get to that point," Cycling New Zealand BMX coach Ryan Hollows said.

"Today was one of her top performances, not results-wise, but the processes she went through and what she had to do to get on that gate and still ride today was nothing short of remarkable and I am extremely proud of what she managed today."

Hollows said Walker will have the shoulder fully assessed by Cycling New Zealand medical staff when she returns and they will make a plan from that point. 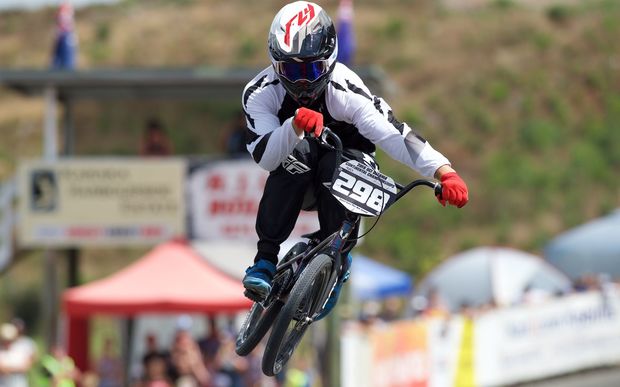 He is just the second New Zealander to win an elite world championship BMX title after Sarah Walker.

Peel jumped from an outside gate in the final as he and Frenchman Mathis Richard stretched clear of the field. Maynard rode with patience before under-cutting the Frenchman on the final turn and holding on for the victory.