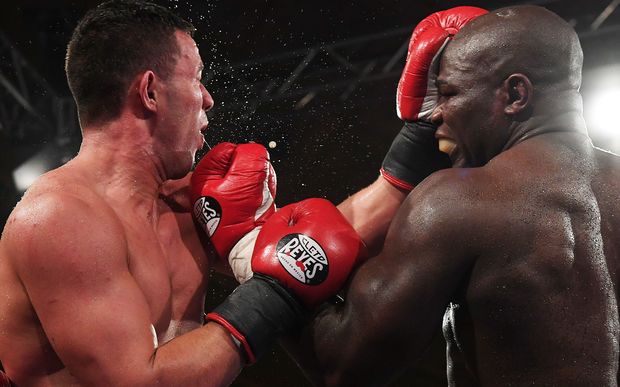 Parker will now get a shot at the IBF world title.

The South Aucklander becomes the IBF's mandatory challenger and while it remains uncertain when he will get a world title shot, he will get one.

Parker beat the durable Takam, who had only been knocked out once in his 36 previous fights, after a marathon clash went the distance on Saturday night. Parker wore the experienced fighter down and used his defensive head speed and hand punching speed to comfortably overcome his difficult opponent. 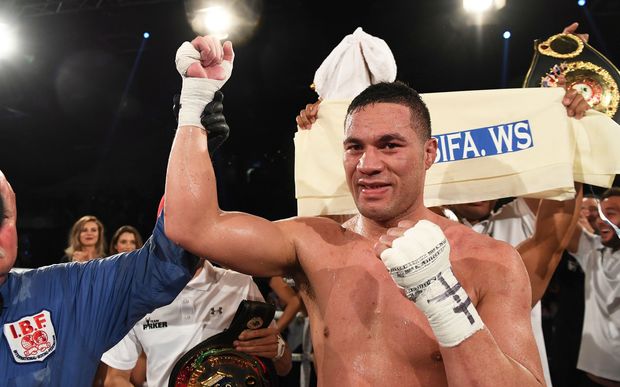 Parker will now get a shot at the IBF world title. Photo: PHOTOSPORT

The win extends Parker's professional record to 19 wins and no losses with 16 of those victories coming by knockout.

"Joseph Parker has just beaten one of the tougher guys in the heavyweight division and by far and away one of the most durable," Lonergan said.

"With this performance he has put Anthony Joshua on notice and we are now heading to England to explode the myth that is Anthony Joshua."

"In his fight against Dillian Whyte five months ago, Joshua got wobbled in the second round and if that happened with Joseph Parker in the ring, Joshua would be on his back and out and Joe would be world champion."

"So it's fair to say Anthony Joshua should be looking on with great trepidation."