Sports Call - It is a shame that the trans-Tasman netball league has ended, but the lop-sided results between New Zealand and Australian sides meant something had to give. 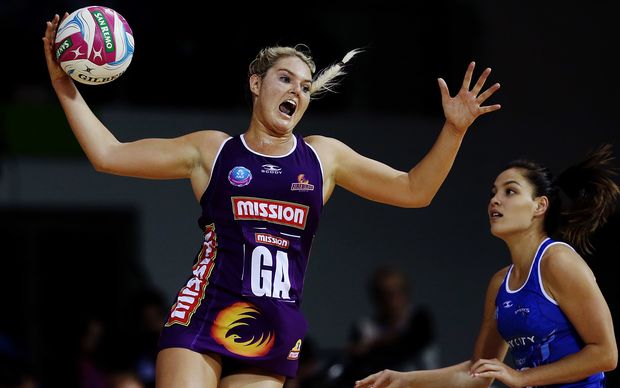 The ANZ Championship netball league is winding up, ending trans-Tasman clashes like this one between the Queensland Firebirds and the Mystics. Photo: Photosport

Yesterday, it was announced that the 10-team trans-Tasman competition - the ANZ Championship - will be scrapped.

A new domestic competition is to begin in 2017, and Netball New Zealand said it will be made up of the five current New Zealand teams - plus a new team based in the greater Auckland area.

The skewed results between the the two countries - with Australian sides dominating their New Zealand opponents - was undermining the legitimacy of the competition and doing neither country any favours.

And the gap over recent years seemed to be getting worse, contrary to what everyone thought would happen.

Why has New Zealand struggled so much?

It was a reasonable assumption that by playing the Australian sides, our players would get better as a result of the exposure to tough competition.

New Zealand teams started off tentatively, then in 2012 it looked like a corner had been turned when the Waikato Bay of Plenty Magic claimed the championship. 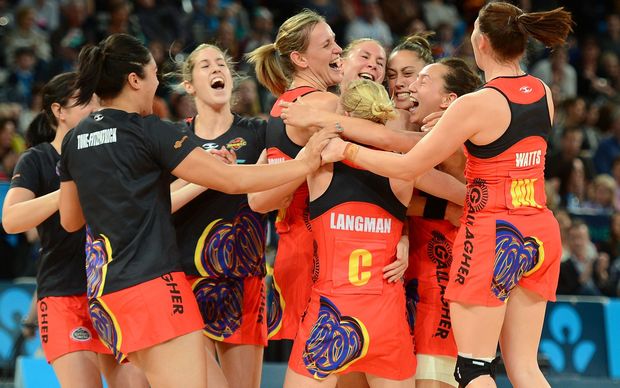 That side had some pretty special players, Casey Kopua, Irene van Dyk, and Laura Langman - Silver Ferns who formed the spine of the team.

Our top tier players can foot it with the Australians but the fringe Silver Ferns and journey women of the ANZ competition struggle.

There is a stark contrast in Australia. Take the goal attack position for example. There are about five players who could push for that spot in the national team.

New Zealand just does not have that level of internal competition. In the course of a decade Maria Tuta'ia has never really had a serious contender to challenge her position at goal attack.

In Australia, players go through various stages of development, feeder leagues, and fight tooth and nail to get into an ANZ side, then they fight just as hard to stay there.

That kind of competition breeds a ruthlessness on the court that we have not been able to replicate.

It cannot be good for the psyche of our players to go over there and get regularly beaten by 20 to 30 goals.

Last year Netball New Zealand finally acknowledged that there was a big black development hole for netballers when they left school.

To address it they launched the Beko League this year, under-pinning the ANZ competition, which will provide that development, but it has come a little late.

You cannot blame Australia for wanting to add teams to their competition. They have players who could waltz into an ANZ side over here, yet cannot get a spot in an Australian team because there is no space for them. 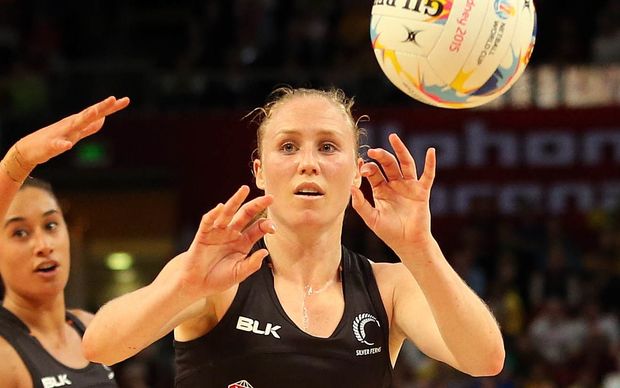 In 2008, netball bosses from both countries had every reason to be excited about the dawning of a new semi-professional era.

It would not be long, many thought, before the league would develop into a fully-fledged professional outfit.

But in the eight and a half years of the competition the players' salary cap has only modestly increased.

It is not like the players do not train like they are professionals; every year we hear the players are reaching higher fitness benchmarks.

You only have to look at the players here and in Australia to see they are putting in the work.

Look at the body shape now of a typical ANZ player - circle defenders and shooters with amazonian-like figures, they are cut, they are all shoulders. Silver Fern Laura Langman has biceps to rival a female bodybuilder. 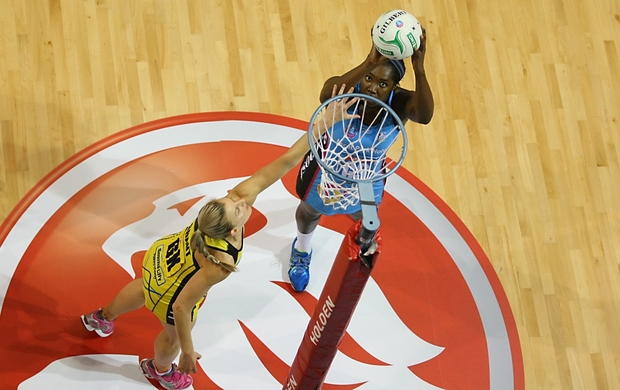 With Australia not able to get its own local TV deal, the leverage that New Zealand had was the broadcast deal with Sky TV.

The broadcast revenue from Sky was divvied up equally among the franchises to cover the salary cap.

Perhaps Netball Australia might consider reimbursing some of that broadcast money from New Zealand that served it so well.

Netball has enjoyed better exposure in Australia thanks to the competition and was boosted by the hosting of the World Cup in Sydney.

All that culminated in the announcement by Netball Australia yesterday of a "landmark" broadcast deal.

Yet the five-year deal with Nine Network and Telstra is only for two games a week to be televised live.

Sky confirmed yesterday it will broadcast the new Elite Domestic League from next year with all matches to be shown live.

It will be interesting to see if it comes off over in Australia. It is debatable as to how seriously their netballers are taken over there amid a congested sporting landscape.

What will it mean?

The success of our teams in the ANZ competition has never really been a good indicator of our success at international level.

Last year, just one New Zealand franchise beat an Australian side yet at the end of 2016 the Silver Ferns made it 3-all in games against Australia.

One concern is if the Australian competition provides significantly higher salaries for players, it might lure some of our top players across.

But it is premature to get worked up about that when there has been no detail yet around import rules and salary caps.

Before the advent of the ANZ competition, the old National Bank Cup competition in New Zealand got plenty of attention and games were well attended.

Netball here has always had a strong following and live TV coverage is par for the course.

So when we do return to a domestic competition in 2017 - with a sixth team added, it is not going to be the end of the world.

It could add more intrigue when New Zealand does play Australia as the players will be less accustomed to each other.

Netball New Zealand would do well to prop up the Beko League even more and introduce further pathways so no potential stars fall through the cracks or turn to other codes.

It is time to look after our own backyard and start generating tough competition between our players.