The trans-Tasman netball competition will be scrapped altogether from next year.

Netball New Zealand has announced from 2017 a new domestic competition will replace the current 10 team competition, which involves five franchises from New Zealand and five from Australia.

The new domestic competition will be made up of the five current New Zealand teams - plus a new team based in the greater Auckland area. 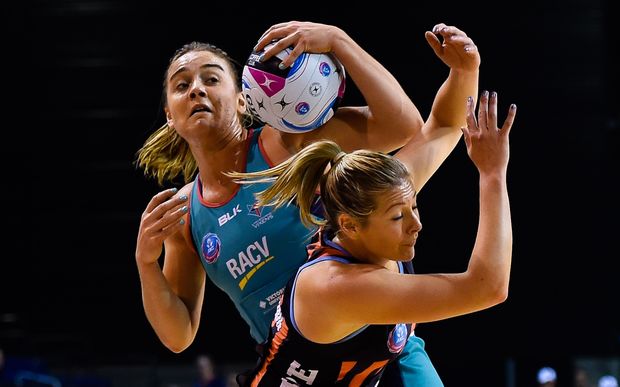 Trans Tasman matches like this one between the Tactix and the Melbourne Vixens are to be a thing of the past. Photo: Photosport

Teams will play 15 round robin games, including Super Sunday games featuring all six teams at the same venue, before culminating in a two-game Finals Series with the top three.

The trans-Tasman competition has been running since 2008 but New Zealand teams have generally struggled with the Waikato Bay of Plenty Magic the only New Zealand team to win the title in 2012.

The three preferred bidders for new teams are Collingwood Football Club, Melbourne Storm Rugby League Club (based at Storm's Sunshine Coast facilities and in conjunction with the University of the Sunshine Coast) and Netball New South Wales.