The All Blacks Sevens team are through to the quarter-finals of the Paris leg of the world series after beating Kenya 19-17 in their final pool match this morning. 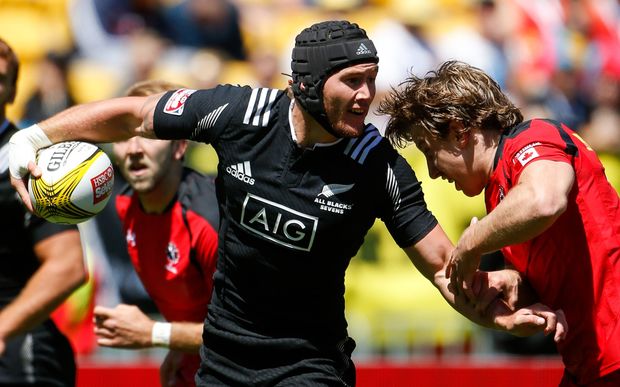 Sir Gordon Tietjens' side beat the Africans despite trailing 17-7.

Tries from Rieko Ioane and Gillies Kaka, with the latter scoring the match-winning try from a quickly taken tap penalty with the clock in the red, helped the New Zealand team to victory.

They topped their pool after comfortable wins over Portugal and Russia and will meet Argentina in the first quarter-final at the penultimate world series event tonight.

New Zealand are third in the series standings.