A funding increase of $16 million over the next four years for elite sport is still $24 million short of what is needed to keep New Zealand ahead of the game internationally, High Performance Sport NZ says.

The government has earmarked an extra $4m for the next four years in this months' budget for High Performance Sport NZ (HPSNZ).

However, the Minister for Sport and Recreation Jonathan Coleman warned it was inevitable that Olympic medal hauls would plateau or drop.

The elite sports organisation receives $62m in funding annually, but but chief executive Alex Baumann said he had hoped that would increase to $72m. 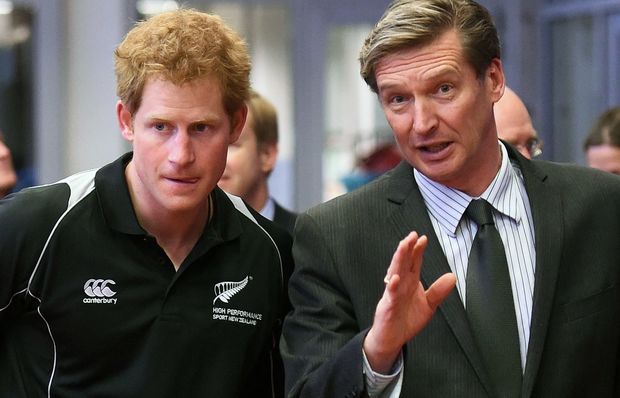 "We felt (an increase of) $10m per annum was required and even that was moderated ... but $16m will make a difference ... however there are still pressures and we are going to have to cut our cloth accordingly."

Mr Baumann said he believed the 16-medal goal for Tokyo was still realistic despite not getting the funding they had hoped.

However, he said it would mean likely cutbacks for some sports when funding for the next Olympic cycle is reviewed after Rio, he said.

"It is a delicate balance but I don't believe we can step away from that targeted approach ... and the biggest challenge for us is creating sustainability and not just looking at the next pinnacle event but were are looking ahead to 2020, and supporting athletes over a four to eight year period," Mr Baumann said. 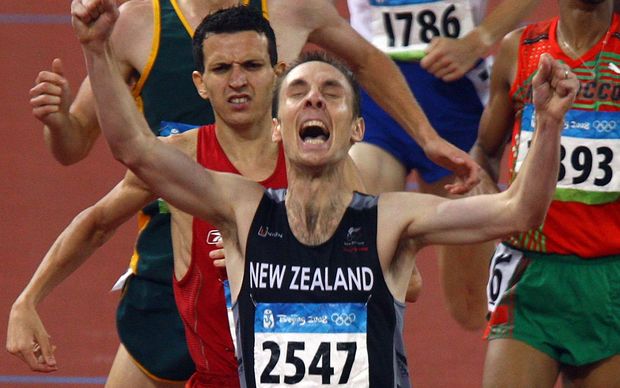 There is anecdotal evidence that sporting success likes of Nick Willis's increases sports participation at the community level. Photo: Photosport

Dr Coleman said success on the international stage helps promote New Zealand but he wanted to see a connection between between international success and an increased participation in sport at the community level.

Mr Bauman said he understands the need for that.

"There's anecdotal evidence that there's an increase in participation ... but I don't think there is empirical data.

"We do need to show that connection and I do understand where the minister is coming," he said.