The All Whites skipper Winston Reid and defender Tommy Smith are the notable omissions from the New Zealand football side selected from the upcoming Oceania Nations Cup in Papua New Guinea.

Coach Anthony Hudson says Reid was made available by his English Premier League football side West Ham but after a season disrupted by injury he's opted not to select him so he can be fully fit for the rest of the year. 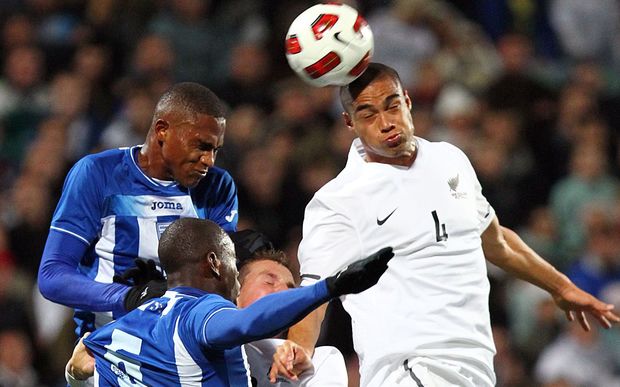 Winston Reid is a notable omission from the All Whites. Photo: Photosport

Ipswich Town defender Tommy Smith's All Whites career appears to be over while Hudson is in charge.

"Winston and Tommy's situations are very different...Winston is 100 percent committed to our team. While Tommy has not been able to commit to us again, and as a result I will not be selecting him for the All Whites going forward. It is too disruptive to our preparation." 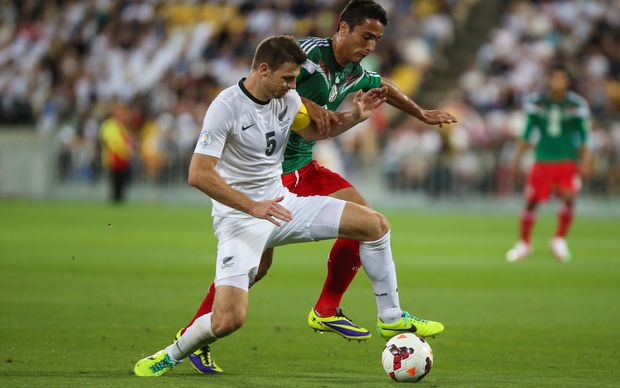 Tommy Smith's All Whites career appears to be over while Anthony Hudson is in charge of the national side. Photo: Photosport

In Reid's absence the team will be led by Leeds United striker Chris Wood.

Hudson has included experienced players Rory Fallon, Shane Smeltz, Michael McGlinchey who were all part of the 2010 All Whites World Cup squad.

"We feel like we are on the cusp of something special," said Hudson.

"The goal of this team is to put New Zealand Football back on the world stage and that begins at the Nations Cup - our first competition together as a senior group."

The All Whites travel to Brisbane on Saturday for a training camp where they will play three training games ahead of the OFC Nations Cup at the end of the month.