The Spanish football club Real Madrid reached their 14th European Cup final and ended Manchester City's hopes of a maiden title after securing a 1-0 victory in the second leg of their Champions League last four clash at the Bernabeu. 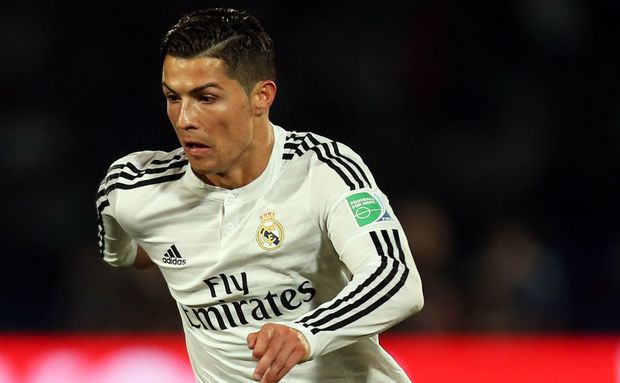 Zinedine Zidane's side will face city rivals Atletico in the final for the second time in three seasons after a first-half own goal from Fernando was enough to secure a narrow win that barely reflected Real's dominant display.

After last week's goalless first leg stalemate, Madrid, chasing a record-extending 11th European title, opened the scoring after 20 minutes when Gareth Bale's cross was deflected into the top corner by the City defender.

The victory opened the door for Real Madrid boss Zidane to end his first season at the club with club football's most coveted prize, while ending City manager Manuel Pellegrini's hopes of signing off from the club with European silverware.

City had made a bright start but their early momentum was halted in its tracks as captain and centre back Vincent Kompany was forced off with a muscle injury after nine minutes, handing the initiative to the hosts, who quickly went on the offensive.

City looked slightly overawed as they handed territory to Real Madrid who punished them when Bale picked up Dani Carvajal's pass and aimed a cross towards the far post that was deflected by Fernando past Joe Hart into the top corner.

The linesman's flag prevented City falling further behind when Pepe stabbed into the net only for his effort to be ruled out for offside, while City's only glimpse of goal in the first half came when Fernandinho's effort clipped the post.

Madrid continued to dominate after the break, but found a second goal elusive as Luka Modric and Cristiano Ronaldo failed to convert chances, while Bale's header hit the crossbar.

Real and Atletico met in the 2014 Champions League final with Real winning 4-1 after extra time.