Sports Call - Change the coach. Change the players. There have been calls for changes all round at the Warriors given their poor on-field form and their latest off-field problems.

The latest debacle at the Warriors has seen six players suspended for a night out and failure to turn up to a team meeting, which was to analyse their biggest loss of the season, a 42-nil drubbing at the hands of Melbourne.

Change all you want...the Warriors' problems are not going to go away. It simply comes with the game.

Manu Vatuvei, Ben Matulino, Bodene Thompson, Sam Lisone, Konrad Hurrell and Albert Vete were all suspended for one NRL game and stood down from upcoming internationals for the night out which reportedly involved mixing prescription drugs with energy drinks. 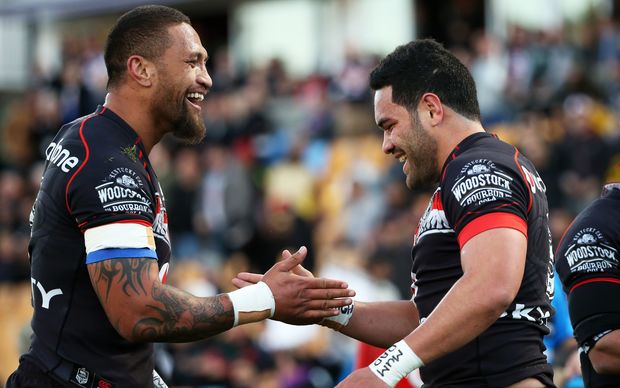 The New Zealand Rugby League investigated the mixing of sleeping pills and energy drinks during the 2013 Rugby League World Cup when several Kiwi players were believed to taken the cocktail which can produce a sensation not unlike recreational drugs, but does not fall foul of drug laws.

All Blacks Israel Dagg and Corey Jane eventually owned up to doing the same thing during the 2011 Rugby World Cup.

Last year, South Sydney players Dylan Walker and Aaron Gray were hospitalised and placed into induced comas after overdosing on a variety of prescription painkillers.

And last week Kiwis and Parramatta star Kieran Foran accidentally overdosed and was taken to hospital.

In 2014, the NZRL changed its rule so it could test for prescription drugs and take whatever action it felt appropriate.

But none of this is specific to sport.

Drug use and abuse, domestic violence, unacceptable social behaviour and poor decision making - unfortunately none of it is uncommon among young males.

In March 2014 Warriors doctor John Mayhew told the ABC the practice of mixing sleeping pills with alcohol and energy drinks was common in the National Rugby League.

Despite the NRL testing players for the sleeping pill Stilnox and other prescription drugs, in addition to existing tests for steroids and other performance-enhancing substances, the problem isn't going away. 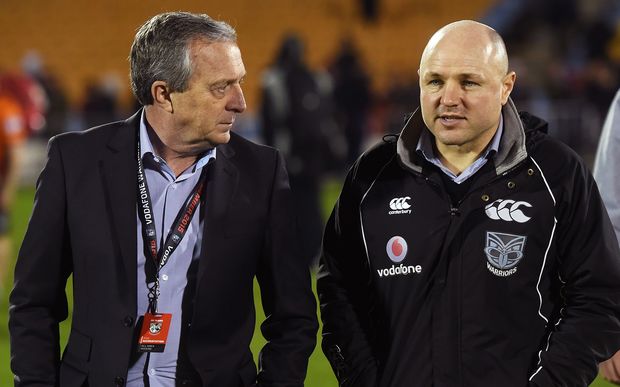 Managing director of the Warriors Jim Doyle was the NRL's chief operating officer in 2014 and said they were testing for Zolpidem and benzodiazepines for data gathering purposes only.

"We want to find out if we do have a problem with prescription drugs in rugby league because, at present, there is only anecdotal evidence," Doyle said.

"By the end of the year we will know if prescription drugs are being abused in our game and we can take steps to remedy the problem."

The latest incident also raises the question of where the players got the medication.

Had they been stockpiling medication prescribed to them for genuine injuries?

Drug education is all very well. But young men, and in this case not so young men Manu Vatuvei is 30, will always be capable of making bad decisions.

So if you think changing the people will change the culture. Think again. 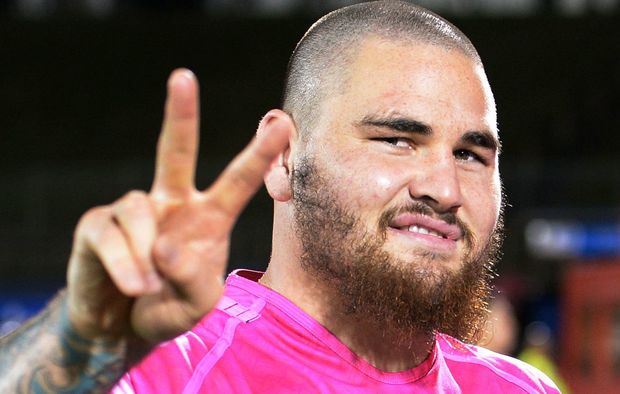 2013 - Russell Packer urinates on himself while on the field.

2014 while playing for the Newcastle Knights Packer was sentenced to two years in jail for assault.

2014 - Sam Tomkins caught urinating in public on the Gold Coast.

2016 - Manu Vatuvei, Ben Matulino, Bodene Thompson, Sam Lisone, Konrad Hurrell and Albert Vete were all suspended for one NRL game and stood down from upcoming internationals for the night out which reportedly involved mixing prescription drugs with energy drinks.