The New Zealand Warriors are refusing to comment further on the suspensions of six players despite new allegations about their behaviour.

The players were suspended for the NRL game against the Dragons yesterday, and have since been denied selection for the Kiwis' Test against Australia on Friday after breaking team protocols. 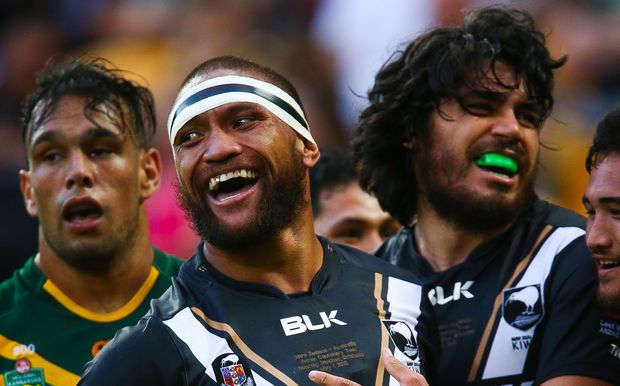 The New Zealand Herald is reporting that a number of the suspended players mixed prescription drugs with energy drinks.

Warriors managing director Jim Doyle said he would not be commenting further other than reaffirming the club's original position that they were dealing with the matter internally and the focus was on player welfare.

Manu Vatuvei and Ben Matulino along with Bodene Thompson have been barred from being picked for the New Zealand national side's game against the Kangaroos in Newcastle on Friday.

Sam Lisone has been stopped from playing for Samoa this weekend, and Konrad Hurrell and Albert Vete for Tonga.

The Herald said Vatuvei, Matulino, Thompson, Lisone, and Vete admitted to the club last Thursday that they mixed prescription drugs and energy drinks during a night out last Tuesday following the side's biggest loss of the season, a 42-nil drubbing at the hands of the Melbourne Storm.

Kiwis coach Stephen Kearney was involved in the decision to rule the three Warriors players out of his side.

He said Vatuvei, Matulino and Thompson had breached Warriors protocol with their off-field behaviour in the wake of the loss to Melbourne a week ago.

"In talking with the hierarchy at the Warriors, I am aware of the detail, and that doesn't fit our protocol either," Kearney said, prior to the latest report.

In 2013 during the World Cup, when New Zealand lost the the final 34-2 to Australia, it emerged several players mixed sleeping pills and energy drinks.

Mixing sleeping pills and energy drinks is thought to give a high similar to recreational drugs but is not illegal or banned by drug-testing agencies. 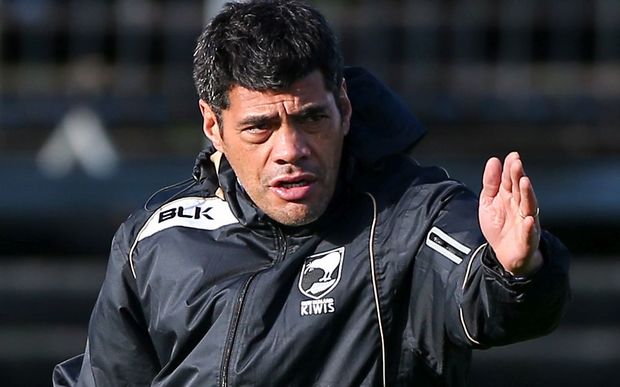 "So from our point of view, we made a decision in conjunction with the Warriors. That is important to be clear about," Kearney said.

"It is important that Test match football is the pinnacle of our game. But if there are issues at club level that we certainly don't agree with either, then we will make the appropriate decisions accordingly."

Kearney said he hoped the players would learn their lesson.

"Regardless who the player is, we have a protocol and it is important that we stick to our values and what we want to stand for as a team and those issue didn't fit what we are after," Kearney said.

"It is always important to keep that in mind. It happened at club level and in discussion [Warriors general manager] Jim [Doyle] and Cappy [Warriors coach Andrew McFadden] I needed to know the information for the best interests of New Zealand Rugby League and I acted accordingly.

"It is those painful lessons they will learn from and allow them to grow."