Kiwis star Kieran Foran was taken to hospital after an overdose of prescription medication, according to Australian media reports. 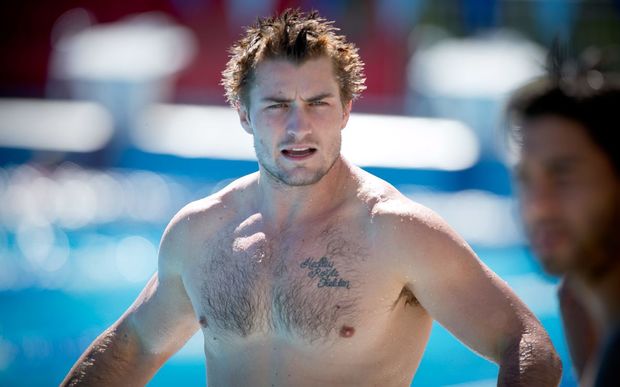 Parramatta and Kiwis star Kieran Foran has been on leave for personal issues Photo: Photosport

Parramatta Eels chief executive John Boulous would not comment on the reports, but he said the club was giving Foran all the support he needed.

The playmaker was on Thursday granted an indefinite leave of absence from the National Rugby League club to deal with personal issues.

That ruled the 25-year-old out of the Eels' clash with the Canterbury Bulldogs on Friday night.

Foran had reportedly been struggling to cope with a break-up with his long-time partner, who gave birth to their second child recently, and other league-related pressures.

He reportedly spent time in hospital earlier in the week but had been released. The New Zealand Test star was seen at Sydney airport on Friday, AAP reported.

The Eels' star recruit, who arrived at Parramatta on a lucrative deal at the start of the year after leaving Manly, had been absent from training all week. 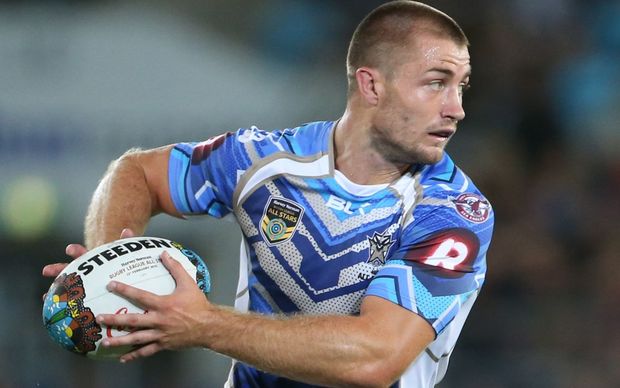 "The Parramatta Eels have granted Kieran Foran an indefinite leave of absence to seek the best possible medical treatment regarding a personal matter," the Eels said in a statement.

"The club will be making no further comment and request that the media respect Kieran's privacy at this time."

He missed the first week of the season with a hamstring injury but has been one of Parramatta's best performers as the club enjoyed its best start to a season since 1986.

The Eels sat fifth on the ladder heading into round nine, with five wins from eight games.

In addition to the Eels, Foran's absence would also be felt by New Zealand when the Kiwis meet the Kangaroos in Newcastle next Friday.

Foran is the son of Greg Foran, the New Zealander who last year was appointed the president and chief executive of the 4500-store Walmart chain in the United States.