The Penrith and New Zealand centre Dean Whare looks set to miss the Kiwis' upcoming Test against Australia - and the rest of the National Rugby League season. 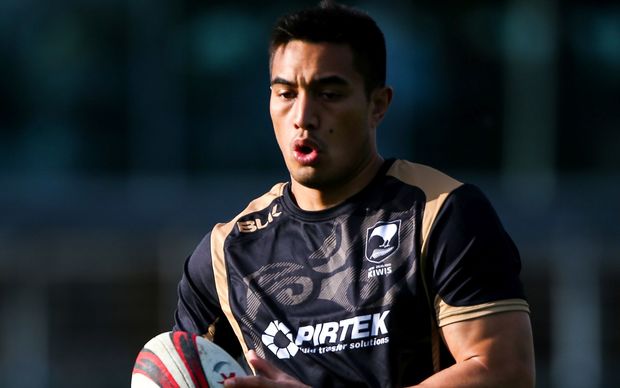 Whare, who was due to return against Canberra on Saturday from a calf injury he picked up in the opening round of the season, suffered a serious knee injury at training.

The New Zealand international was to have scans on Thursday, however the Panthers confirmed they were expecting the worst.

It was believed Whare had torn his anterior cruciate ligament.

The news is a blow for the Kiwis, who were looking to win back to back mid-year Tests against Australia for the first time in the May 6th clash in Newcastle.