The New Zealand Olympic team has marked the 100 day countdown to the Rio Games with a sunrise ceremony at Cheltenham Beach in Auckland.

The ceremony included the handing over of the New Zealand Olympic team cloak from the Sochi Winter Olympic flagbearer, Shane Dobbin, to the chef de mission for Rio, Rob Waddell. 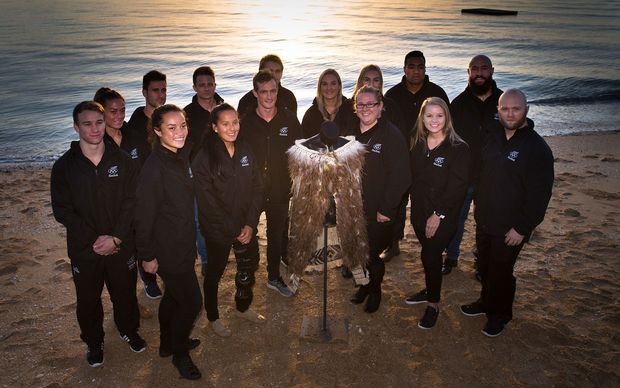 "This 100 day milestone is really significant for athletes and they are finalising the groundwork that will deliver their best results at Rio 2016," said Waddell.

While 100 days marks a time of increasing focus for New Zealand athletes, organisers of the games in Rio are also ensuring they are ready for games, he said.

Waddell, who was in Rio in March, said he was confident the 2016 Games would be exciting for New Zealand athletes. 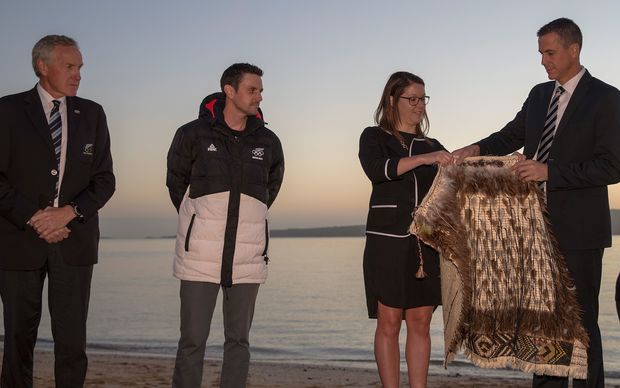 "The Rio Olympic Games will be ready for the New Zealand team this August. While we are monitoring a number of areas and no time is to be lost, we are looking forward to a great games. New Zealand athletes have taken part in a number of the 30 test events that have run smoothly and preparations are continuing to progress," he said.

New Zealand is expecting to send its largest ever Olympic team, with athletes numbering around 200.