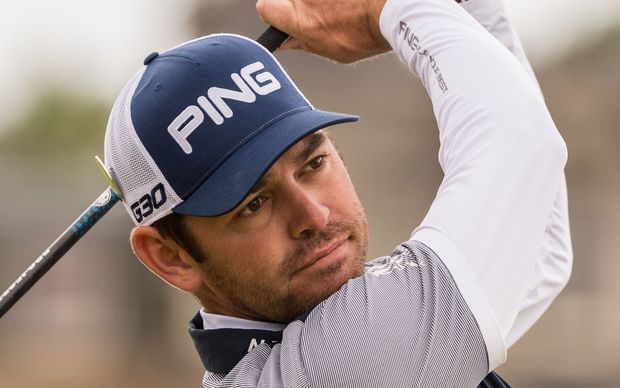 "I have always represented South Africa with pride so didn't make my decision without a great deal of thought," 2010 British Open winner Oosthuizen said in a statement released by his management company.

"I would like to wish our golfers and all other athletes competing in Brazil all the very best for success."

Singh, a three-times major winner, announced last week that the Zika virus was his main reason for skipping the Rio Games.

"I would like to play the Olympics, but the Zika virus, you know..." Singh, 53, told Golf Channel. "I feel bad, I wanted to play and finally decided against it. It's in the middle of the Tour over here and I'm trying to figure out my game."

U.S. health officials have concluded that Zika infections in in pregnant women can cause microcephaly, a birth defect marked by small head size that can lead to severe developmental problems in babies.

The World Health Organization has said there is strong scientific consensus that Zika can also cause Guillain-Barre, a rare neurological syndrome that causes temporary paralysis in adults.

The connection between Zika and microcephaly first came to light last autumn in Brazil, which has now confirmed more than 1,100 cases of microcephaly that it considers to be related to Zika infections in the mothers.

For Scott, a hectic playing schedule from mid-June until the end of August was his biggest cause for concern.

"It's nothing I've ever aspired to do and I don't think I ever will," world number seven Scott told Reuters last year. "It's all about the four majors and I think that's the way it should stay for golf."