Russian athletics has been given a longer than expected period to prove it has made enough progress in reforming its anti-doping operation to be re-instated to the sport in time to take part in the Rio Olympics. 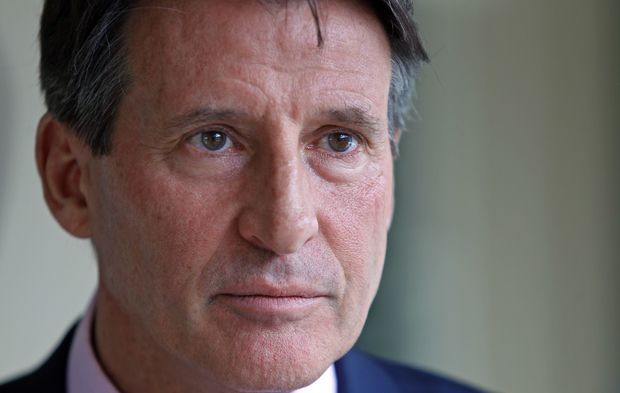 The International Association of Athletics Federations (IAAF) announced that its next Council meeting, when the Russian situation will be discussed and almost certainly decided, will take place in Vienna on June 17.

After the last Council meeting in March, IAAF president Sebastian Coe said he expected it to be in May.

Russia, second behind the United States in the athletics medal table at the 2012 London Olympics, is banned from all athletics after an independent commission of the World Anti-Doping Agency revealed widespread state-sponsored doping.

The country now has to convince the IAAF that it has put in place measures to show improvement in its anti-doping operation and a "change of culture."

Mikhail Butov, general secretary of the Russian athletics federation, told Reuters "We were expecting this, now we will continue to work together with the IAAF working group.

"Another meeting will take place in two days time. A massive amount of work has already been done, but there is still a lot ahead of us. Of course we hope that there will be a positive decision."

Last month Norwegian Rune Andersen, who heads the five-person international task force reviewing Russia's reforms after its suspension from global competition in November, said there had been "significant progress", including changing its president and council and developing anti-doping educational programs.

"However, the view of the task force is that there is significant work still to be done to satisfy the reinstatement conditions....we still need to interview athletes and coaches named in the WADA (World Anti-Doping Agency) commission report to understand the scope and nature of previous doping activities," Anderson said in March.

The Rio athletics program begins on Aug. 12 but registration must be completed about a month before that which would leave little time for the vast majority of Russian athletes who would still need to record Olympic-standard qualifying times.

Russian sports Minister Vitaly Mutko said last month that his country had done enough to be reinstated, saying it had not been made clear exactly what it still had to do to satisfy the IAAF.

"You say we should elect new leadership for the athletics federation. OK, we've done that. You should not elect anyone to be the leader who has done this or that. OK, we did that," he said.

"There are no criteria," he added. "What should Russian athletics do? Dance on the table? Sing a song?"