Former All Black Dan Carter, who now plays for French club Racing 92, has been nominated alongside 15 other players for the European player of the year award. 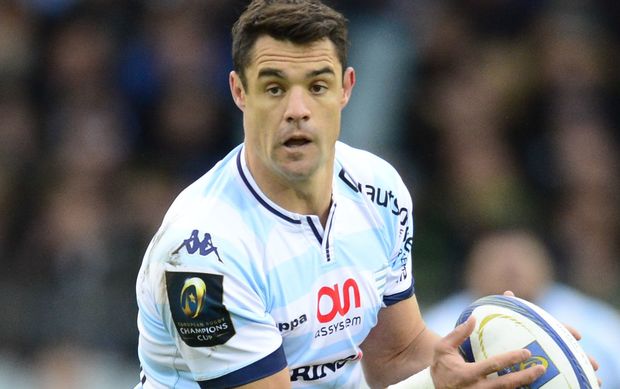 Carter's Racing 92 and Piutau's Wasps play in the semifinals of Europe's Champions Cup this weekend.

Earlier this week Carter won the comeback of the year award at the Laureus Awards in Berlin.

The winner be announced next month.