The New Zealand women's Sevens team has been beaten 31-14 by England in the final of the Canadian World Series leg. 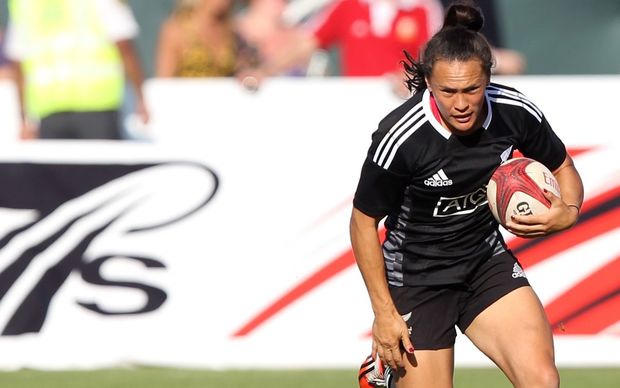 New Zealand opened the scoring after Sarah Goss touched down in the right hand corner but their lead lasted barely a minute when Heather Fisher produced some fancy footwork to score under the posts to level the match.

Portia Woodman showed off her pace to give the New Zealanders the lead again when she ran round England's defence from within her own half to score.

There were a total of five tries scored in the first half, three of them going the way of England to give them a 19-14 lead at half time.

England added two more tries to their tally while keeping New Zealand scoreless in the second half.

New Zealand remains second in the series standings, 12 points behind Australia and four ahead of England.

The final tournament of the world series is in France next month.