Samoa scored a try on the stroke of full-time to upset New Zealand 26-21 to win the second tier plate final at the latest leg of the World Sevens Series in Singapore. 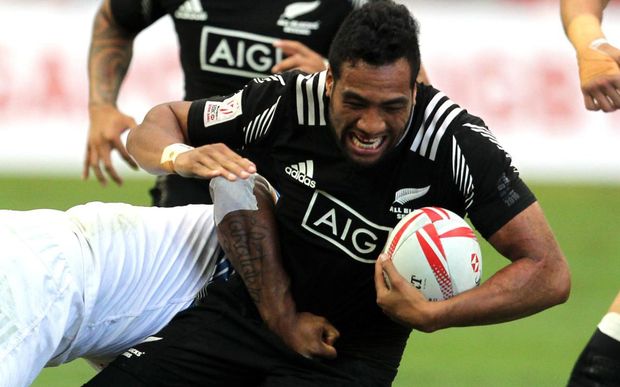 The New Zealand Sevens team had been dumped out of the top tier Cup competition following a narrow loss to South Africa in the quarter-finals.

Kenya stunned Fiji 30-7 in the Cup final to land their first ever major sevens title.

The New Zealand coach Sir Gordon Tietjens said it was a tough tournament.

New Zealand have slipped to third in the overall World Series standings, 12 points behind leaders Fiji with South Africa second.

Injuries again struck the New Zealand squad and coach Sir Gordon said while the result was disappointing he was pleased with how the younger squad members performed.

"If I had to look at what we've achieved over these last two days I think we've developed some new young players and given them an opportunity and that's what happens when you get a few injuries in your team, it just provides those opportunities."

Meanwhile, the New Zealand women's sevens team are through to this morning's semi-finals at their latest World Series event in Canada. New Zealand crushed Russia 43-nil in the quarter-finals.