A late come back has given Auckland City a 3-1 victory over Amicale and carried the defending champions into the semi-finals of the Oceania Champions League. 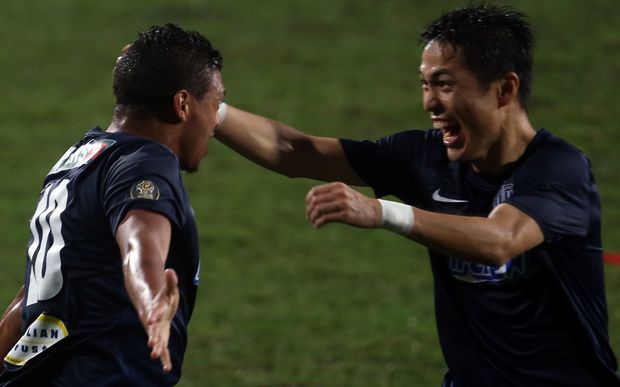 Darren White equalised in the 71st minute before Ryan de Vries scored on the stroke of full time.

With five minutes of stoppage time added on, the team from Vanuatu lost heart allowing Auckland's Joao Moreira to snap a late goal and put the result beyond doubt.

"It was a big test. I think we played a fantastic game to be honest. We dominated the game from start to finish but when they scored that goal the nerves have popped out, that's normal."

"In the second half we managed to assert our style, we readjusted a couple of things and that gave us a bit more depth in the way we were attacking."

Despite a disappointing end to their campaign, Amicale boss Mauro Bertoni was gracious in defeat.

"I think the difference between the two teams to be honest is too big. It's incredible to play against team with such a high level for a team like us.

In Wednesday's semi-finals at the same venue, Auckland City will meet Tahiti's AS Tefana before Team Wellington face New Caledonia's AS Magenta.