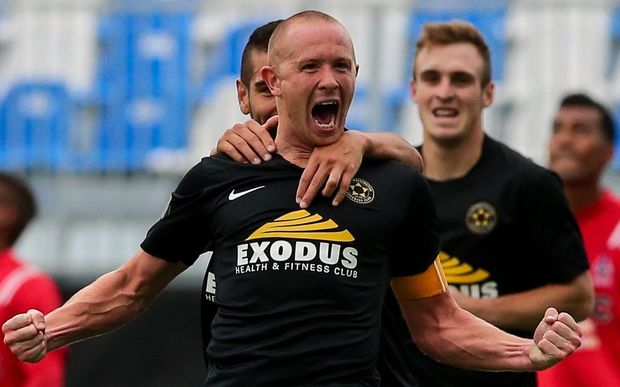 A double form captain Bill Robertson double, an own goal and a Luis Corrales strike guided Wellington to the top of their pool and their third victory in three matches at the tournament.

"Yeah, delighted. Obviously it came down to the last game of the group and it was a real special performance from our boys today, We can go away and rest and recover and look forward to Wednesday."

"Yeah that was a really tough game for us. We knew that they were very strong, a well-disciplined team," he said after the game.

It's the second year in a row Team Wellington have qualified for the knock out stages after losing to Auckland City FC in last year's final.

Auckland take on Vanuatu's Amicale in Auckland on Sunday to decide the winner of pool A.