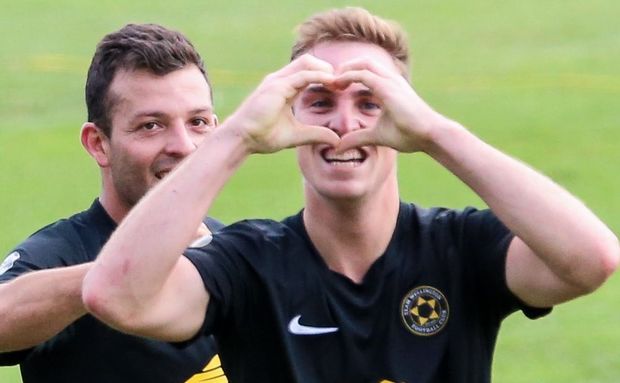 The game was locked at 0-0 for most of the match at North Harbour Stadium in Auckland before the Wellington striker, Harris, got his head to a cross in the 73rd minute.

Harris' second also came from his head seven minutes later as lobbed a cross to the far past back over the keeper.