The New South Wales Swifts' perfect start to the trans-Tasman championship has continued with a club record 78-50 win over Waikato/Bay of Plenty Magic in Sydney. 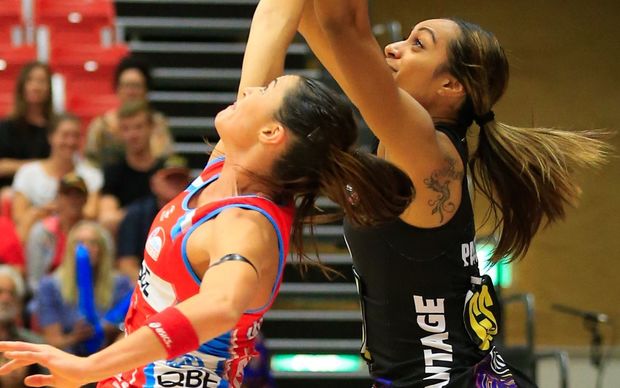 The weakened New Zealanders were without internationals Leana de Bruin and Grace Rasmussen and soon found the Swifts to be too fast and too efficient.

The Magic went point-for-point early, but then lost touch to be 22-13 down at the first break.

The free-scoring Swifts were dynamic in the opening quarter, scoring 22 from their 24 attempts with Caitlin Thwaites shooting at 100 per cent.

To their credit, last season's New Zealand conference champions came to within five goals at one stage, only for the Swifts to re-establish their nine-goal margin at the half-time(37-28).

Thwaites scored a strong 39 goals from 41 attempts and her team mate Susan Pettitt netted 25 from 29.

A remarkable third-quarter from the Swifts blew the scoreline to 59-40, before the Swifts eclipsed their club high 70 points set in 2011.