The New Zealand women's hockey team have beaten Australia 3-2 to reach the final of the Hawke's Bay Cup. 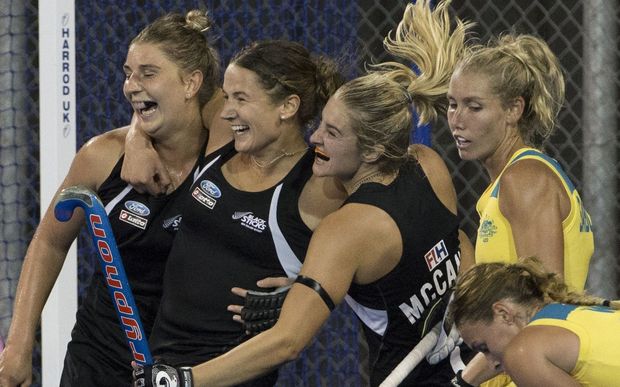 Down 2-0 in Saturday's semi-final, the Black Sticks came from behind to upset the defending champions with goals from Charlotte Harrison, Olivia Merry and Pippa Hayward.

New Zealand will play Japan in the final on Sunday after Australia takes on China for bronze.

The Black Sticks head coach Mark Hager said the result was a significant achievement for his team.

"This is huge for us - we haven't beaten Australia in a crucial game like this since the London Olympics so to finally turn the tables is a real confidence booster for our group," he said.

"I was very pleased with the girls and even going 2-0 down we didn't give up. We knew the way we were playing was going to create chances so it was pleasing to put them away."

Japan made it into the final after defeating China 1-0 in their semi-final.