The Black Sticks scored three goals in each half to set up a semi-final against trans-Tasman rivals and defending champions Australia tomorrow night.

The Black Sticks captain Sam Charlton said it was a complete team performance from her side. 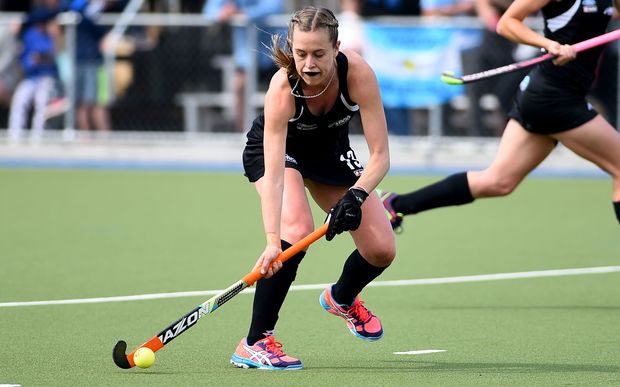 "I think we were pretty happy to put away six goals against a good defensive side like Korea, so that is pleasing," said Charlton.

"You can see how connected we were as a unit tonight and we transitioned from defence to attack very well.

"It's important to be able to win these sort of crunch matches consistently and I think, touch wood, we're heading that way but Saturday will be another big test for us," she said.

Meanwhile the New Zealand men's hockey team have drawn 1-1 with Canada in their second match at the Sultan Azlan Shah Cup in Malaysia.

The Black Sticks now have two draws from their first two games.