Cycling New Zealand is playing down any concern over its Olympic track cycling team not being able to test ou the velodrome ahead of August's Rio Olympics.

Rio organisers have had to cancel this month's test event at the velodrome because construction still isn't complete. 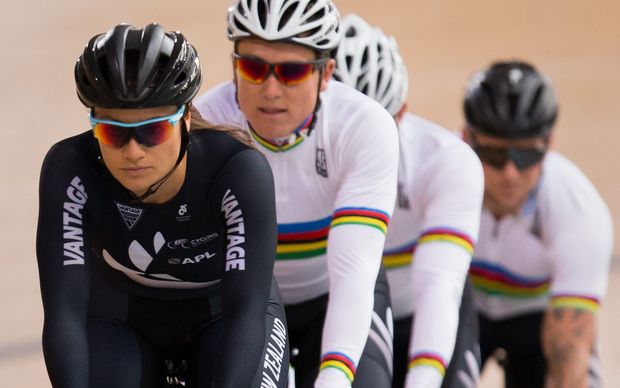 "We'll give them (the cyclists) as much detail as possible. They'll come in ten days before competition and get a full week on it and dial in that technical capacity," said Elliott.

"We'll train on four different velodromes between now and getting to Rio so you have to adapt everytime." 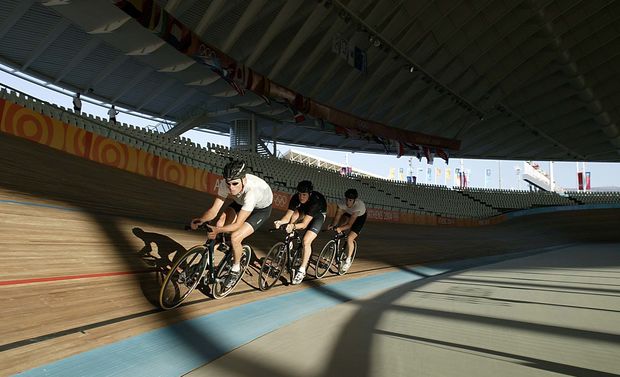 The event was due to take place later this month but the track won't now be completed until the end of May.

Organisers say the delay was due to problems importing Siberian wood which is being used to build the track.

"We had some logistical problems, such as unloading the wood into the venue and to install containers and offices, and we realised that it was too close for us to make sure that the track was perfectly installed."