The Blues and Chiefs have made several changes to their forward packs ahead of their Super Rugby match in Hamilton on Friday night. 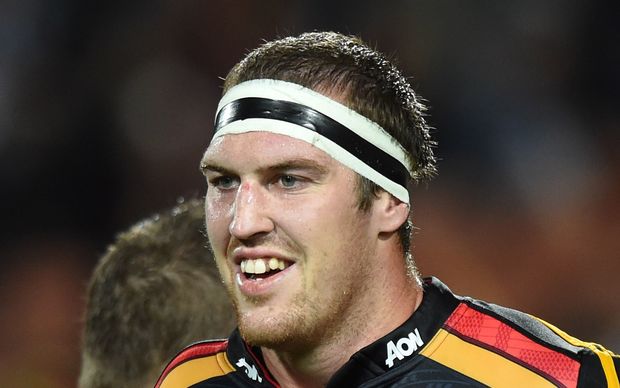 The home side welcome back the return of All Black lock Brodie Retallick while Dominic Bird will make his first start in the Chiefs' jersey since joining the franchise from the Crusaders during the off-season.

All Black halfback Tawera Kerr-Barlow will also return from injury, starting on the bench, with Brad Webber retaining the number nine jersey.

In other changes from the Chiefs side that beat the Brumbies in Canberra on the weekend, Atu Moli has earnt his first start at tighthead prop, Maama Vaipulu will start at blindside flanker and Shaun Stevenson will start on the right wing.

Meanwhile the former guitarist for Six60 band Hoani Matenga will make his first Super rugby start for the Blues in Hamilton on Friday night.

Matenga will come up against Retallick and Bird in the lineout while Patrick Tuipulotu nurses a fractured hand.

Sam Prattley will start at loosehead prop for the Blues, he replaces Nic Mayhew who is out for up to three weeks with a knee injury he sustained during the Blues win over the Jaguares on the weekend.

The Blues backline has been left unchanged for the first time this season.