Wallabies loose-forward David Pocock has been suspended for three weeks after pleading guilty to a charge of playing an opponent without the ball in the Brumbies' loss to the Chiefs on Saturday night in Canberra. 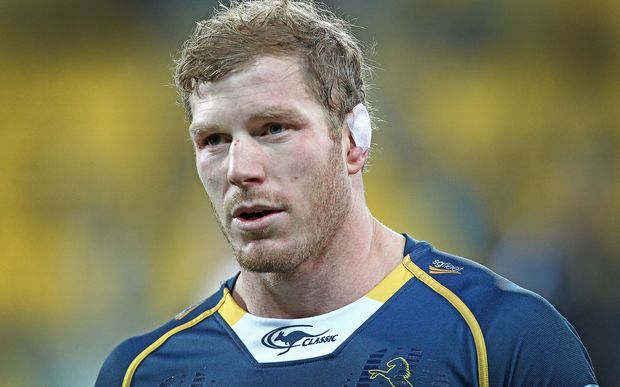 Pocock grasped the neck of Chiefs number eight Michael Leitch in a maul six minutes from the end of the game, leaving the Japan skipper stricken on the ground, but did not receive any sanction from Australian referee Angus Gardner.

The 27-year-old will only miss two Super Rugby matches, away against the Waratahs (April 16) and home to the Crusaders (April 24), as the Canberra-based side have a bye this coming weekend.

"I then added one week for aggravation due to the need to deter this type of dangerous foul play. The player is free to resume playing on April 25."