The New Zealand women's hockey team have wrapped up their two-Test series against Canada with a 5-1 victory in the second match at Hamilton. 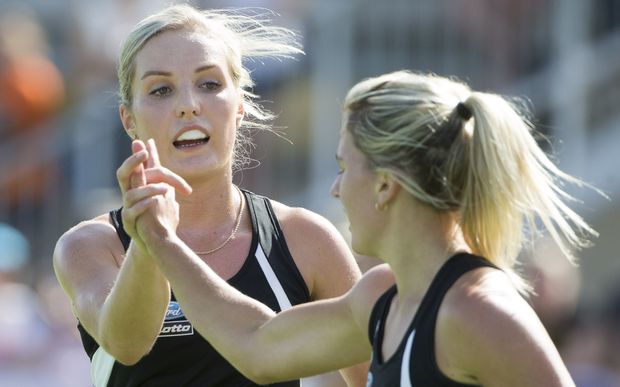 Black Sticks head coach Mark Hager said there were some positives and negatives to take away from the game, but it was a pleasing way to head into the Hawke's Bay Cup which starts this weekend.

"We went through the motions at times today and were a little bit lacklustre, but it's always good to score five goals and come away with a win," Hager said.

"Canada played well and created a lot of chances so that was another good test for us in the lead up to Rio later in the year."

"We will now go away, reassess and prepare for our first game at the Hawke's Bay Cup against India on Saturday."