The Crusaders have come away as the victors in a hard-fought battle against the Sharks in Durban. 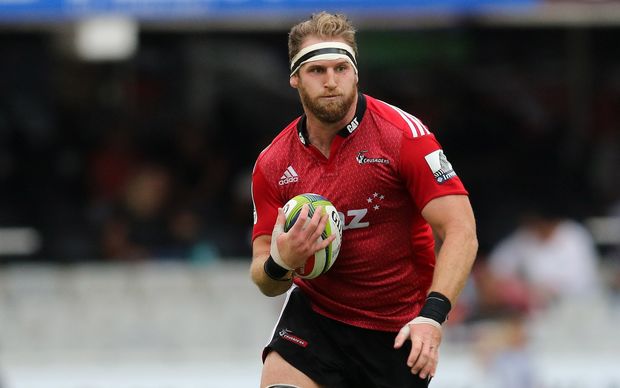 With the Crusaders trailing 14-12 in the final 10 minutes of the match, Kieran Read scored the decisive try eight minutes from time to hand the visitors a 19-14 win.

The home side led going into the closing stages, after two tries from wing Lwazi Mvovo, before Read burst over for the winning score his team deserved after dominating territory and possession.

The Crusaders' three tries went to David Havili in the first half, Nemani Nadolo, and Read with the match winner.

It was a mixed night for Havili, who picked up a yellow card in the 48th minute of the match for a shoulder charge.

The Crusaders now face the Lions in Johannesburg next weekend.

It was a big night for the other New Zealand sides, with the Chiefs thrashing the Western Force 53-10 in Hamilton and the Highlanders beating the Melbourne Rebels 27-3.