The odds of All Blacks coach Steve Hansen extending his contract through the next World Cup in Japan appear to be shortening after he said on Saturday he was "probably 50/50" to stay on. 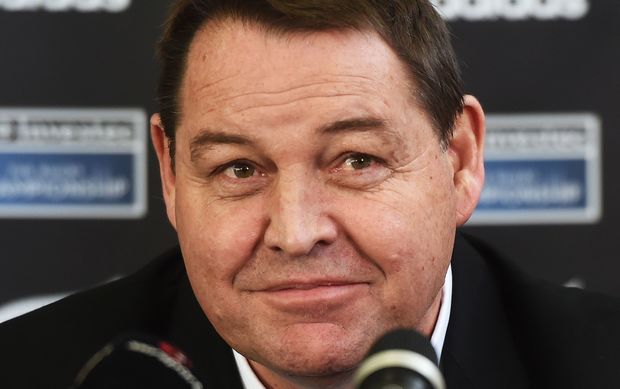 After guiding New Zealand to World Cup triumph last year, Hansen had said he was "70-30" in favour of handing over to someone else when his contract expires at the end of 2017.

Hansen told Fairfax, however, that he would probably have a better idea on his future when the team assembles for a three-match series against Warren Gatland's Wales side in June.

"I'm probably 50/50," Hansen said. "Once I get back into it and get a feel for what's happening I'll probably make a decision within the next six months.

"It's mainly changed because of the conversations I've had with people. They're persuading me to be a little bit more flexible in how I see it."

Hansen has been involved with the team since 2004, first as an assistant under Graham Henry until 2011 before taking the top job in 2012.

The team have enjoyed an unprecedented period of success under Hansen, having won 49 of their 54 matches.

They have lost only once each to England, Australia and South Africa during that time and drawn twice with the Wallabies.

They also became the first side to win successive World Cups last year and the first team to win the tournament three times, though going for a third World Cup victory in a row was not the over-riding goal, Hansen added. 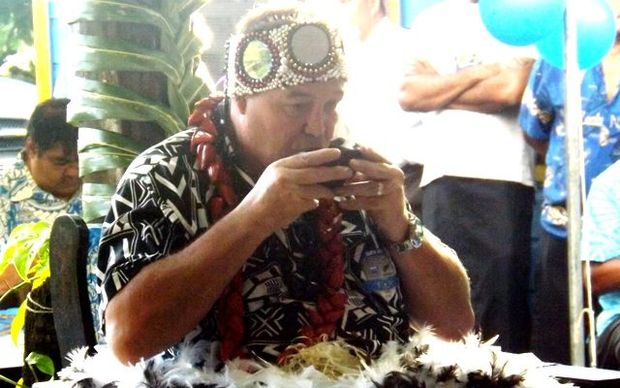 "It comes with a lot of responsibility and I don't want to just do it because you have a shot at history," Hansen told NZME.

"It doesn't matter who is coaching this rugby team in 2019, they will have a shot at back-to-back-to-back. It's not the right reason to do it for personal glory.

"There's a part of me who would never want to stop coaching the All Blacks because it's become part of my life. You can't get a better job. But, again, it's not the right reason to do it either. So you have to make a really strong decision."