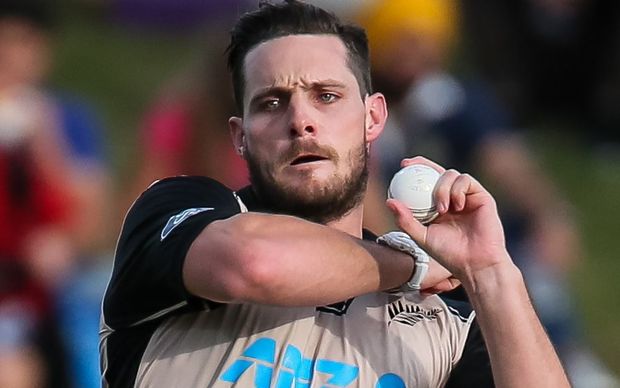 The Black Caps have won all three of their group matches so far and have already qualified for the semi-finals, while Bangladesh are winless.

But after seeing Bangladesh come within two runs of beating hosts India earlier this week, the pace bowler, Mitchell McClenaghan, said New Zealand are not expecting a walk over.

"In sub-continent conditions we don't have a great record against Bangladesh. That's something we're aware of and want to make amends for," he said.

"We want to play some positive cricket like we have been and we know that they're a threatening side and can beat anyone on their day."

After three wins in a row, McClenaghan said the Black Caps have grown in confidence.

"We're quietly confident in the skills of the group, but we know T20 is such a tough game to be consistent in," he said.